Well, we all know that Shraddha Kapoor is making her South debut with Bahubali star Prabhas. The latter’s second film Saaho will feature him in a completely different avatar compared to his previous film which was a period drama. Also, with Shraddha too playing an integral role in this multi-lingual, the actress is now all set to continue shooting for his second schedule. 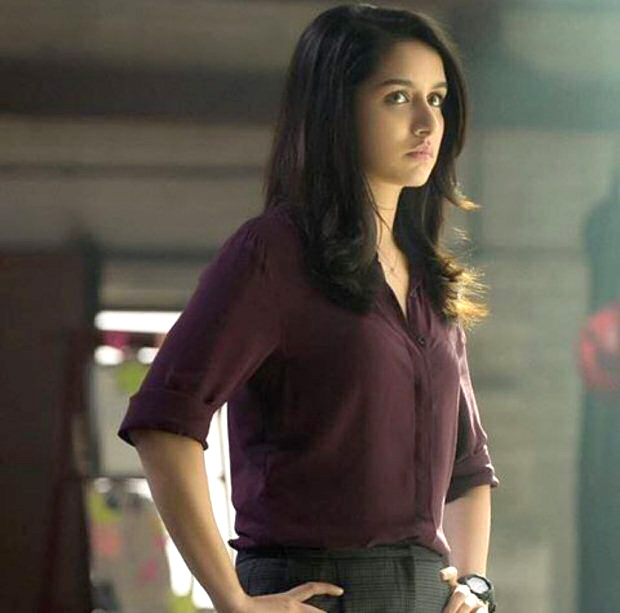 It is being said that Shraddha will be taking off to Hyderabad for the next schedule of Saaho. Readers may be aware that the actress was recently shooting Batti Gul Meter Chalu, which kicked off its final schedule after much delay. After finishing the same and also attending the trailer of Stree, which is her next release with Rajkummar Rao, the actress has now kicked off Saaho.

Speaking of Saaho, it seems that Shraddha was quite thrilled to return to the sets as she took to Instagram to share it as her recent story saying, 'Back on set'. 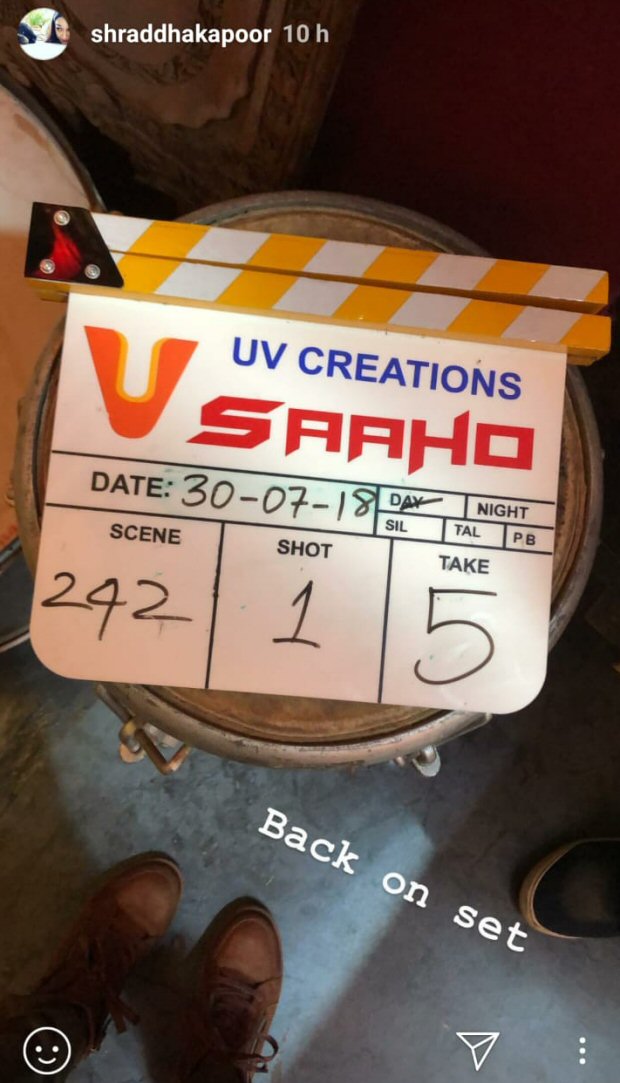 Saaho is touted as an ultra-modern action flick, that will showcase Shraddha perform action. The actress has prepped up quite rigorously and is expected to have some high-octane stunt sequences in the film. Also, it is being said that the actress is quite busy amidst many commitments. A source close to the actress said, “Shraddha Kapoor has been running a hectic schedule with an array of films lined up, leaving the actress juggle between pre-production and post production of her projects.”

Saaho, directed by South filmmaker Sujeeth, is a trilingual that will release in Tamil, Telugu and Hindi languages. The film has Neil Nitin Mukesh as the main antagonist. It also stars Mandira Bedi, Jackie Shroff, Chunky Panday, Arjun Vijay, Malayalam actor Lal among others are expected to play prominent roles in the film. While the music is composed by Shankar-Ehsaan-Loy, the lyrics for the film’s songs are written by Amitabh Bhattacharya.