Ajay Devgn will next be seen in the film Runway 34 which he has also directed. The film also stars Amitabh Bachchan, and Rakul Preet Singh. The first look posters of the film where Ajay and Rakul will be seen playing the roles of a pilot were unveiled in November last year. Now, a little over a month before the release of the film, the makers shared the audios motion posters featuring the lead actors. 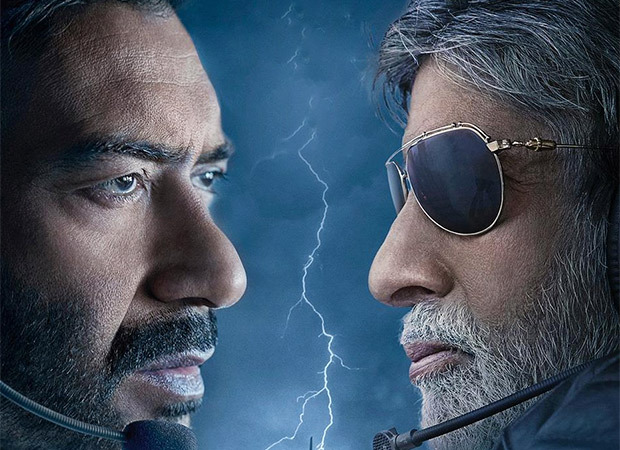 Runway 34 is a film inspired by true events and will see Ajay and Rakul play the role of pilots in the film. Produced by Ajay Devgn under his banner Ajay Devgn Ffilms, the film is being co-produced by Kumar Mangat, Vikrant Sharma, Hasnain Husaini, Jay Kanujia, Sandeep Kewlani, and Tarlok Singh.

The film will be releasing in theatres on April 29 and will be clashing at the box office with Tiger Shroff's Heropanti 2.

ALSO READ: SCOOP: Ajay Devgn committed to bring Runway 34 on Eid – And it has a Salman Khan connect