Of late, Rishi Kapoor, who is in New York undergoing a lengthy medical procedure, has been feeling homesick. The ailing actor, now on the way to recovery, had tweeted some time back wondering when he would ever get back home. 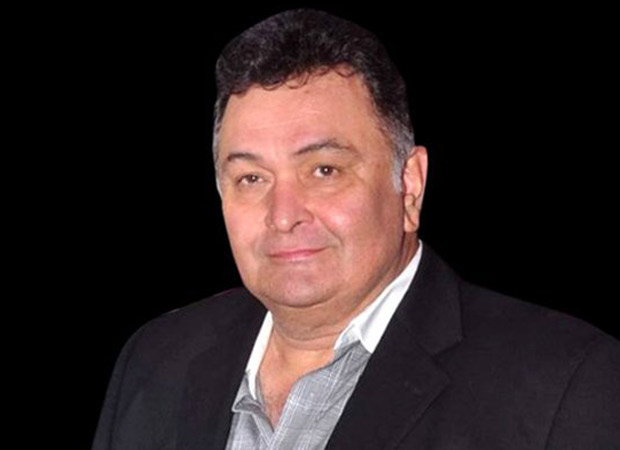 Rishi Kapoor has no plans on returning home yet

Taking a cue from Rishi Kapoor’s impatient tweet, some prophetic media platforms have volunteered a date for his return. There have been reports in a section of the press that Rishi returns in September.

However this is untrue. When I asked Rishi Kapoor when he returns, he replied, “I’ve no idea. Hopefully, soon.”

Hopefully, this would end the speculation.