It is no secret that Ramesh Sippy persuaded Dimple Kapadia to make a comeback in Saagar 12 years after Bobby when she gave up her stardom to be Mrs Rajesh Khanna. Ramesh Sippy pursued her relentlessly until Dimple relented. Sippy also roped in her Bobby co-star Rishi Kapoor who was in love with her during Bobby, and Kamal Haasan. It helped that both the actors played besotted lovers. Because that’s how they behaved on location. They would constantly be at Dimple’s beck and call. 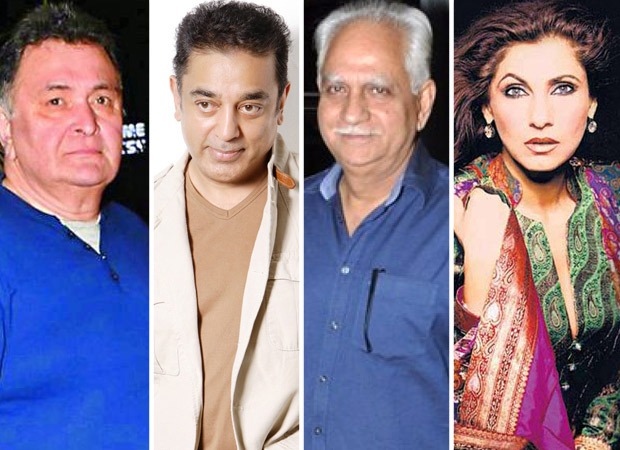 A source close to Saagar reveals, “There were three men on location who just couldn’t take their eyes off Dimple. Director Ramesh Sippy and his two male leads Kamal Haasan and Rishi Kapoor.”

However the source reveals that neither Rishi nor Kamal had any intention of getting into anything serious. “They were both married by then and devoted to their spouse. It was Ramesh Sippy who fell in love with Dimple. The whole unit could see his growing affection for her and the concentration he poured on her performance. In every shot he made her look like a dream,” says a source close Dimple.

The result was a highly lopsided film. Saagar suffered from a severe case of Dimple-itis. It flopped. And that was the end of the director’s grand love affair with his heroine and muse.