Rishi Kapoor breathed his last on April 30 after a two year battle with leukaemia. Fans and colleagues from the film industry took to social media to remember the actor and pay their tribute. Singer Asha Bhosle too poured her heart out after the loss of Rishi Kapoor. 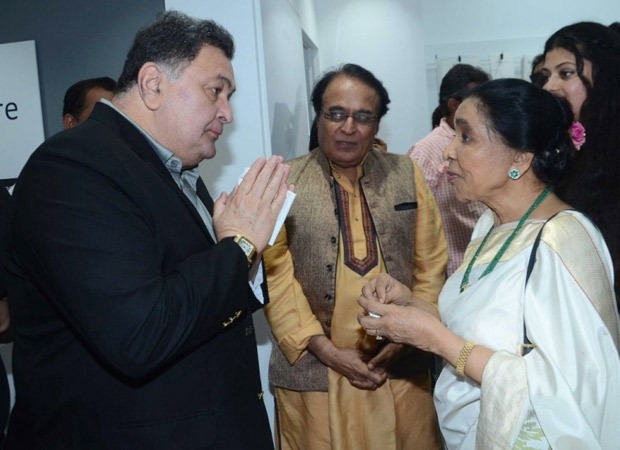 In an interaction with a daily, Asha Bhosle said that losing Rishi Kapoor was losing her fourth child. The veteran singer revealed that she broke down upon hearing the news of his demise. Bhosle said that she is yet to speak to the Kapoor family as she feels this is not the right time to call.

Asha Bhosle further said that Rishi Kapoor could dance well, was a great romantic hero and played tragic parts very well. She said that there is nobody like him in the industry.

On Sunday, Rishi Kapoor’s immediate family immersed his ashes in Banganga and had a prayer meet for the actor with six members in attendance.

ALSO READ: After bidding a final goodbye to Rishi Kapoor, Neetu Kapoor thanks the hospital workers for their help