Salman Khan took to his Instagram to share a picture with his nephew, Abdullah Khan, who was an ace bodybuilder and was a partner in his fitness initiative, Being Strong. Abdullah was not keeping well for the past few days and had lung cancer, the young man lost his battle last night and was admitted to Kokilaben Hospital. He also had a fan following of his own and his fans just couldn’t believe that he is no more. 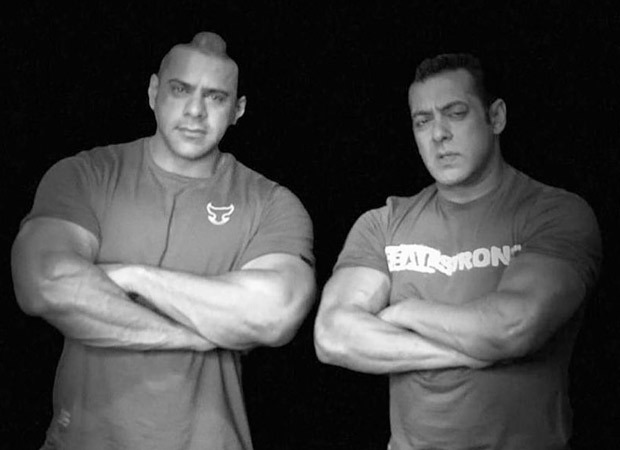 RIP: Salman Khan mourns the death of his nephew, Abdullah Khan, who passed away due to lung cancer

Salman Khan had recently uploaded a video of carrying him on his shoulders and it went viral for all the right reasons. He took to his Instagram to share a picture with him and the caption read, “Will always love you…” Actress Daisy Shah also mourned the death of her bestie while Zareen Khan mourned by captioning his picture with a verse from the Qur’an. Abdullah Khan was a true inspiration to everyone and never let his illness get in the way of his passion. Take a look at all their posts.

Will always love you...

Will always love you my bestie... #restinpeace ❤️

Sincere condolences to the family, may his soul rest in peace.