She is currently known for her fashion! But it seems that her love for posing and style started at a rather young age. Let us also remind you that Jacqueline Fernandez won the beauty pageant at the tender age of 21 and was crowned as the Miss Universe Sri Lanka in 2006. And now the actress is undoubtedly also a popular Bollywood star. Working with superstars like Salman Khan, while Jacqueline has a dream career to look forward, the actress has never forgotten her roots. Yet again the actress proved how close she is to her tradition in her social media post. 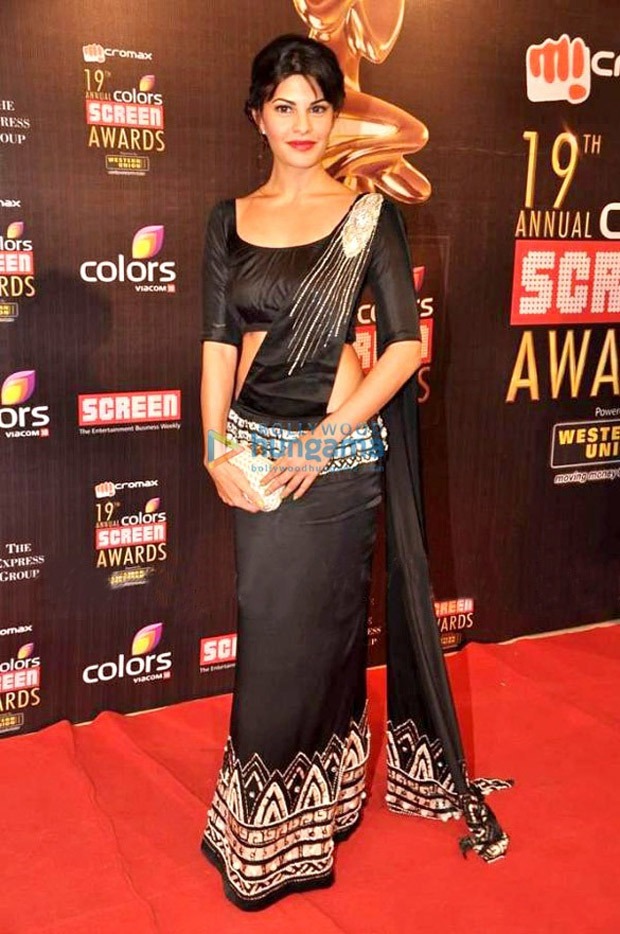 Jacqueline Fernandez went on to share a beautiful post on Instagram by posting about a special childhood memory. It featured her wearing her first saree and it wasn’t just any saree but the Kandyan saree. It is the traditional Sri Lankan attire and the actress mentioned about the memory in her post. Furthermore, she also wished all her fans on the special occasion of Sinhalese New Year.

Yet another intriguing fact about Jacqueline Fernandez is that she continues to follow her tradition even today and has made many appearances in the traditional Kandyan saree. In fact, Jacqueline has been spotted wearing this saree on more than one occasion at even red carpet events. 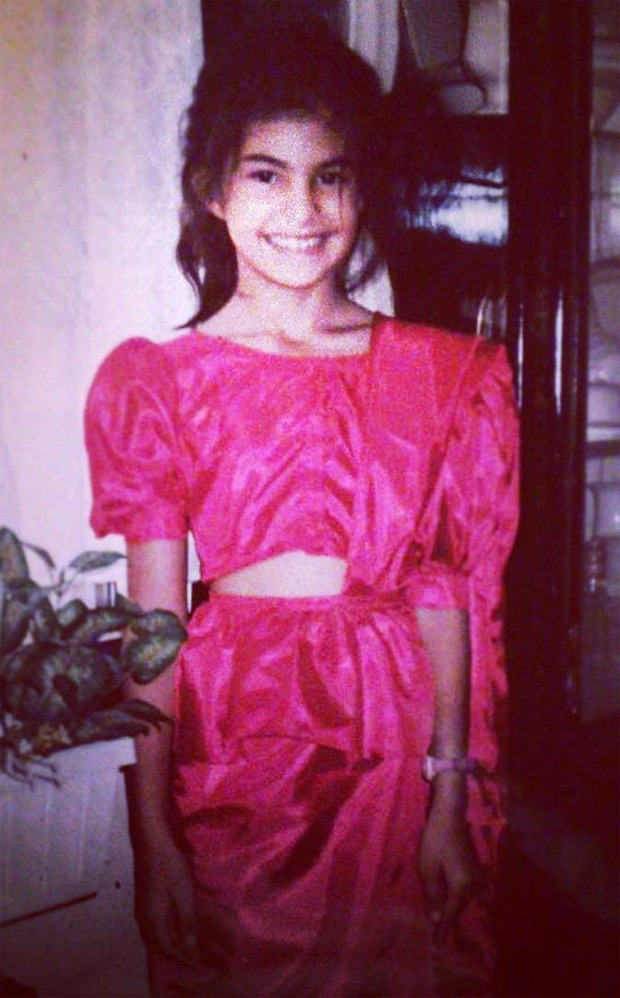 Jacqueline Fernandez has always been proud of her culture and has made no qualms in expressing the same. In fact, the actress has even started authentic Sri Lankan cuisine restaurants etc. to give the world a whiff of their culture and tradition.

For the uninitiated, Jacqueline Fernandez’s father Elroy is of Sri Lankan descent and her mother is of Malaysian origin. The actress is youngest of his four children.

On the work front, Jacqueline Fernandez will next be seen in Race 3 alongside Salman Khan, Bobby Deol, Anil Kapoor, Daisy Shah and Saqib Saleem. She also has Sushant Singh Rajput starrer Drive which is in the pipeline.