While the Pa Ranjith directorial Kaala has released this week, South megastar Rajinikanth has kicked off his next project. Directed by Kartik Subbaraj, the yet to be titled film has gone on floor this week. In fact, if reports are to be believed, a day before the release of Kaala on Thursday, that is June 7, Rajinikanth apparently took off to West Bengal to kick off the film. 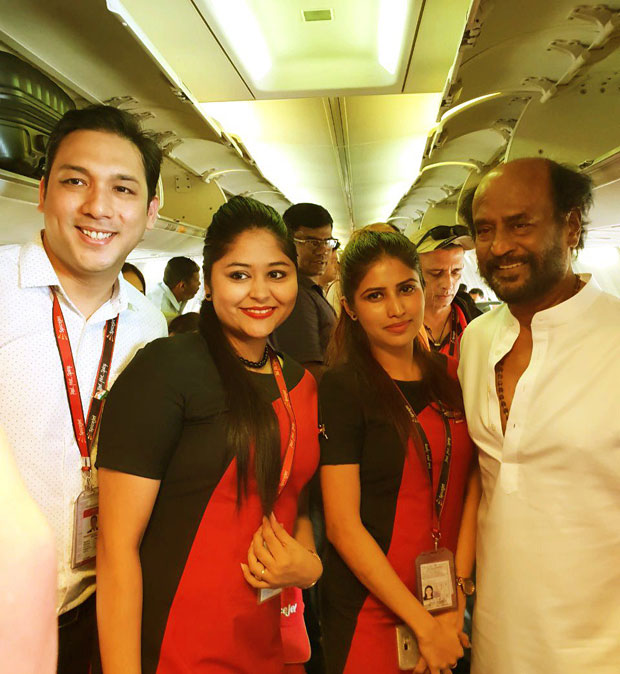 Reports have it that Rajinikanth will be shooting at two educational institutions during his shoot schedule in West Bengal. He will be reportedly shooting at Hills-Mount Hermon School in Darjeeling. Another shoot schedule will be at Central Academy of Forest Education in the hill-town Kurseong, located in North Bengal. It is being said that the schedule will be of about 30 to 45 days in these picturesque locales. The schedule kicked off at Eastern Forest Rangers College a day ago. It started on June 7 and will continue until June 15.

If these reports are to be believed, a major chunk of the schedule revolves around shooting in forest locations. Dr Wangdup Bhutia, Principal of the Central Academy of Forest Education confirmed in reports that the team has already sought the permission of the Ministry of Environment, Forests & Climate Change for shooting in the forest area. 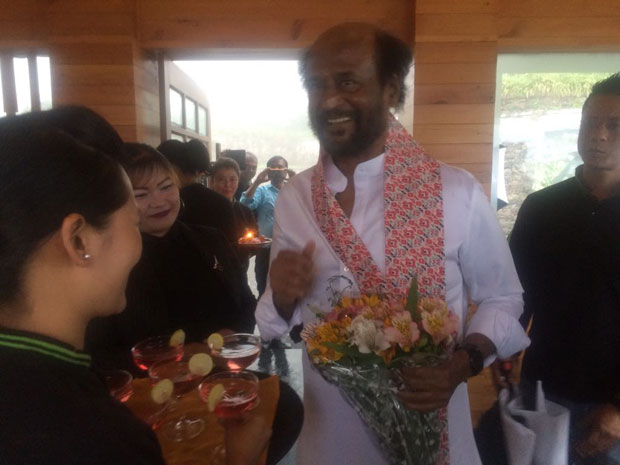 A crew team of 750 members have been sweating it out to erect massive sets in these locations, under the supervision and instructions given by filmmaker Kartik Subbaraj. The prep, that started almost a month ago, included carpenters and painters working in-tandem with the art director to create the required sets for the film. 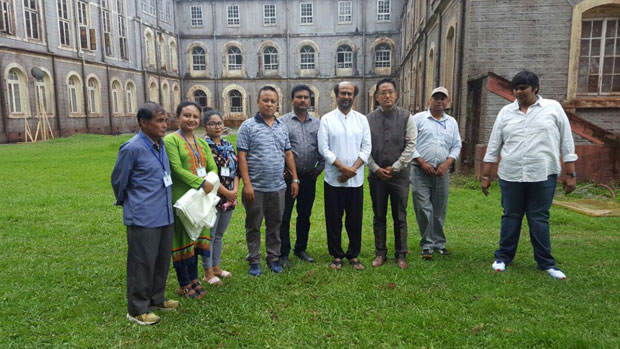 After completing the shoot in West Bengal, the untitled film will be shot at various Indian locations including Lucknow, Varanasi, Dehradun and finally in Chennai. Speculations have it that popular South actress Simran will be essaying the role of the leading lady in the film. However, there has been no confirmation on the same.

Also Read: WOAH! Aamir Khan confesses that he too is a Rajinikanth fan