Anil Kapoor is one of the oldest players of Race 3 franchise and director Remo D'souza has finally revealed the entry scene. The actor who played inspector RD with a humorous take in the previous installments will be seen in an action avatar in Race 3. The 61-year-old actor, who plays the role of a business tycoon Shamsher in the film and will be introduced through a high octane action scene. To add to it all, in the blockbuster action scene there is no body double used because Anil Kapoor decided to do the stunts himself. 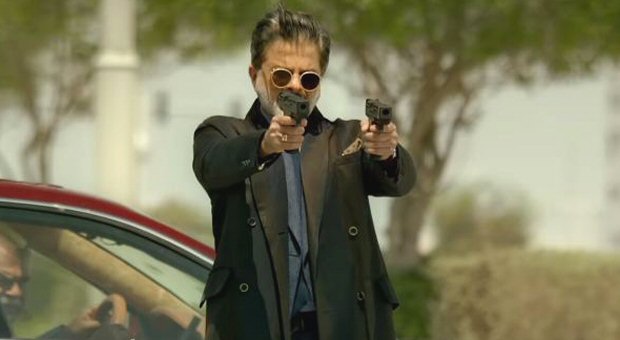 Anil Kapoor's entry scene was initially planned to be on a comparatively smaller scale but after a discussion with the stunt directors, Remo decided to make it real big. When asked Remo about it, he said, "Though initially visualized on a small scale, we decided to make it larger than life. I designed the scene with the action directors (Tom Struthers and Anil Arsu). Anil sir refused to use a body double. He underwent training sessions in Abu Dabi before we shot it."  The actor even underwent training sessions ahead of his stunts in the film. 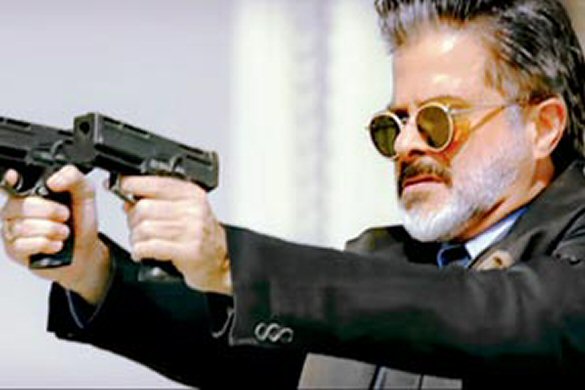 Remo D'souza takes the Race franchise to an all-time high with action a notch higher and suspense that will leave you at the edge of your seats.

The trailer of Race 3 gave glimpses of never seen before action stunts in India proving to be a treat to the audience. The film boasts of high octane stunts proving to be a visual delight for fans across all quarters. 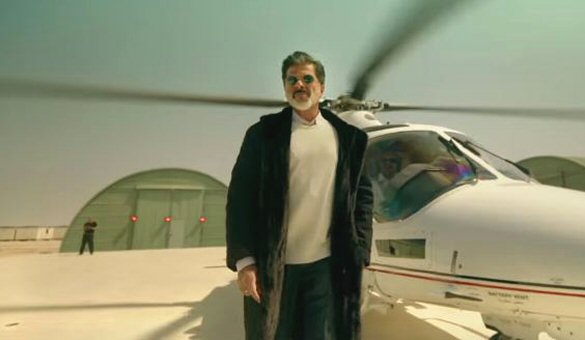 Starring an ensemble cast of Salman Khan, Jacqueline Fernandez, Anil Kapoor, Bobby Deol, Saqib Saleem and Daisy Shah, the action thriller is undoubtedly one of the most awaited films. Produced by Salman Khan Films and Ramesh Taurani under the banner of Tips Films, Race 3 is directed by Remo D'souza and will hit theatres on 15th June 2018.