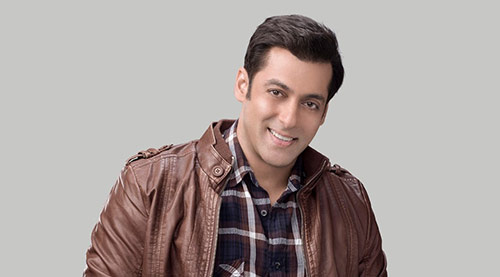 With the long spell of shooting in Kashmir that Salman Khan just concluded, the shooting of Kabir Khan's Bajrangi Bhaijaan is almost complete. And the film is unlikely to suffer because of his legal situation.

Choreographer Remo D'Souza shot Salman's last song sequence before the jail sentence. The song would be used as part of Salman's introduction during the opening titles.

Says Remo, "It was the title song. We just completed shooting it with Salman; we had a great time over it. Little did we know that this (the honourable court's verdict) was waiting around the corner."

Remo was glued to the television all morning on Wednesday. "We kept hoping that everything will be okay. But â€¦."

Recalling the shooting of the title song, Remo says, "It was great fun. Not once did Salman Khan allow anyone feel he was stressed about the impending court verdict. He is a completely chilled guy. I hope I get many more opportunities to work with him."