Choreographer-turned-filmmaker Remo D'Souza recently recalled that late actor Sushant Singh Rajput wants to do a dance film with him. The filmmaker said that he still gets goosebumps thinking of that conversation. 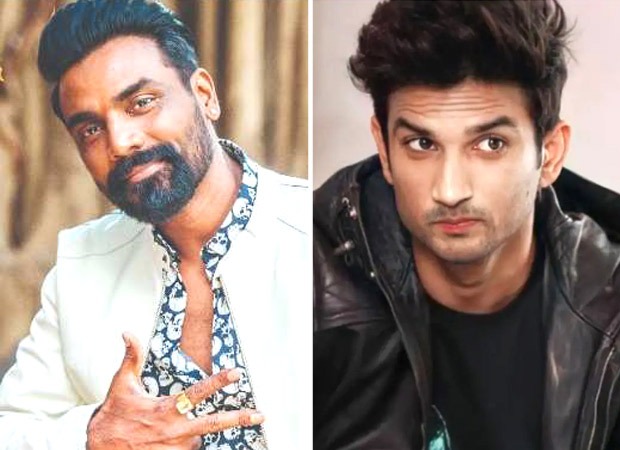 Speaking to a leading daily, Remo D'Souza said that when Sushant had come on his show Dance+ he had asked him to work on a dance film with him. Remo now wishes that they should have worked together. Recalling his last meet with Sushant, Remo revealed that the actor casually told him, ‘Sir, you know I am a good dancer, let’s do a dance film together.’

Remo was also one of the judges of the fourth season of the dance reality show Jhalak Dikhla Jaa of which Sushant was also a participant. Remo said that he was an amazing dancer and had seen the potential of a winner in him but was surprised when he was declared the first runner-up.

Further praising, Sushant's dance skills, Remo said that he has always believed that either you are a born dance or you are a trained dancer but Sushant was a mix of both. He said that he owned the stage each time he stepped on it.

Sushant Singh Rajput was found dead in his apartment on June 14, 2020. The case of his death is currently being investigated by three national agencies including the Central Bureau of Investigation (CBI), the Enforcement Directorate (ED), and the Narcotics Control Bureau(NCB).

ALSO READ: Delhi HC refuses to stay the release of a film based on the life of Sushant Singh Rajput