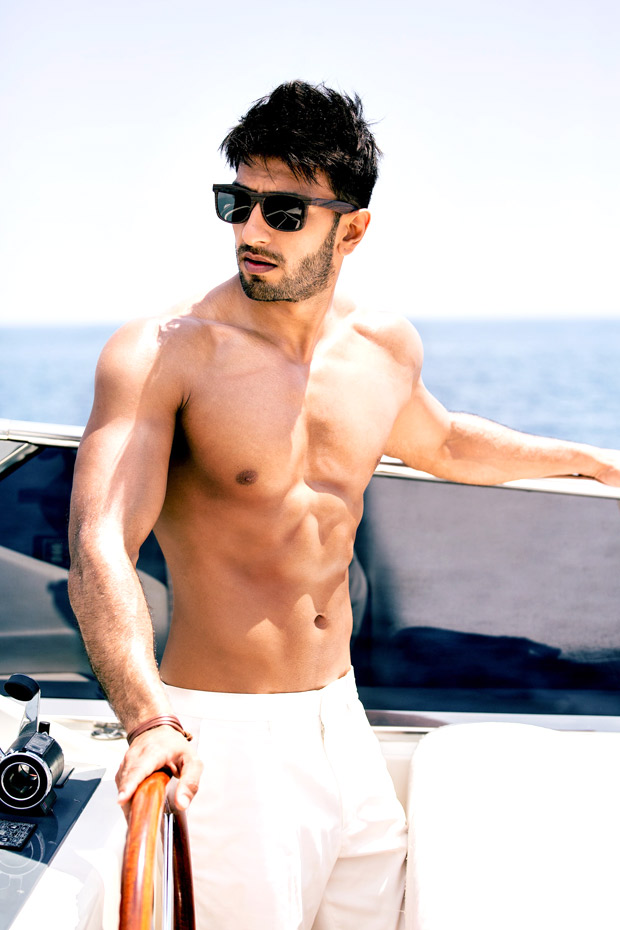 Aditya Chopra's Befikre is said to be the filmmaker’s boldest rom-com till date. While its posters featuring lip-locks have already grabbed attention, the recent news about the trailer being launched at the Eiffel Tower has taken everyone by a surprise.

And now after rumours about Ranveer Singh doing a dare bare act, we hear that the actor is all set to do striptease in the film and audience will receive a glimpse of the same in the trailer. The bold act isn’t an accidental slip up written into the script; instead it’s a bold strut in bare minimum, flaming red underpants by Ranveer Singh. But that is not all. It is being said that the leading lady of the film Vaani Kapoor too has a surprise tease in store for the gentlemen.

After being extensively shot in Paris, the trailer of Befikre is all set to hit the tube today on October 10 and the film is slated to release on December 9.