Ranveer Singh is starring in Yash Raj Films’ Jayeshbhai Jordaar, a big screen entertainer that will present a new brand of hero and heroism that is rare in Indian cinema. We heard that there was a special screening of the film at Yash Raj Films and the powerful film and Ranveer’s performance in it left everyone speechless. We reached out to the film’s producer Maneesh Sharma to comment on this and he replied in the affirmative! 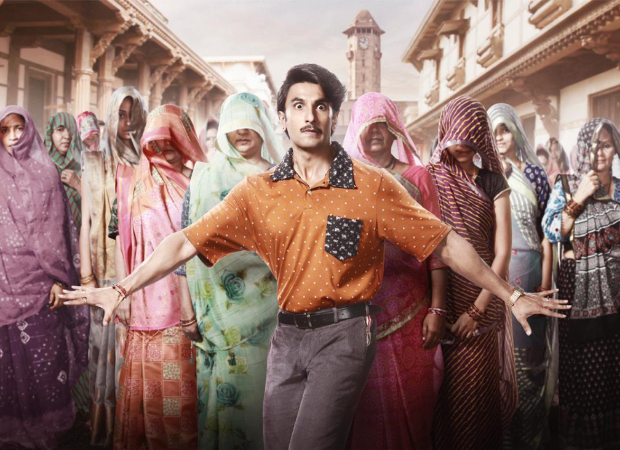 Maneesh reveals, “It was so gratifying to see the reaction of the audience after the screening. People came into the theatre without having any presumption of what to expect from Jayeshbhai Jordaar and their validation was simply overwhelming. I think it’s safe for me to say that Ranveer has delivered the performance of a lifetime. It’s one for the ages. Something that will set him apart from his contemporaries because only he could have brought Jayeshbhai to life in this endearing and soulful manner!”

He adds, “I could see everyone speechless after the screening. I could see people with moist eyes. There were tears of joy about the message that we delivered to the audience. I haven’t seen a reaction like this to a screening in many, many years. We have made a special film and I hope that people love everything about it, right from the trailer to the actual film, when it releases on May 13.”

Jayeshbhai Jordaar, also starring Arjun Reddy fame Shalini Pandey, who debuts on Bollywood’s big screen opposite Ranveer, has been directed by debutant Divyang Thakkar. The film is releasing on May 13, 2022, worldwide.

ALSO READ: EXCLUSIVE: “I saw 83 and Ranveer Singh did a brilliant job” – says Anurag Singh Thakur, Minister of Information and Broadcasting, at India Expo 2020 in Dubai