Ranveer Singh has been featured on the May issue of Rolling Stone India along with rappers Kaambhaari, Slow Cheeta and Spitfire. The actor recently announced his IncInk collaboration where he will be mentoring many artists who are trying to make their careers in the entertainment industry. After the success of Gully Boy in which Ranveer essayed the role of an aspiring rapper, it has, in a way given a platform to many artists. 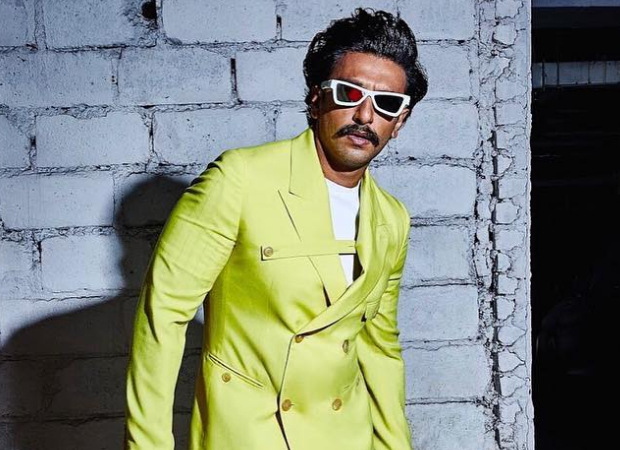 Talking about his IncInk collaboration, the actor further added, “My involvement in IncInk is all heart. It is only passion and nothing else. I don’t expect to gain anything — na paisa na naam (I am seeking neither fame nor money). I love the music these artists are making. They have so much to say and the world needs to hear them. And if I can do anything for them, I’m all for it!"

Ranveer Singh, on the work front, is currently prepping for '83 starring as Indian Captain Kapil Dev. The film, helmed by Kabir Khan, is slated for April 2020 release.