Ranveer Singh is having a whale of time playing the captain to the World Cup winning team of 1983 on the sets of Kabir Khan’s ’83! This is a very important film not just for him but also for the cricket fanatics in the country. This was the first ever time that the Indian cricket team won the World Cup. Kapil Dev lifted the cup and made us all proud. 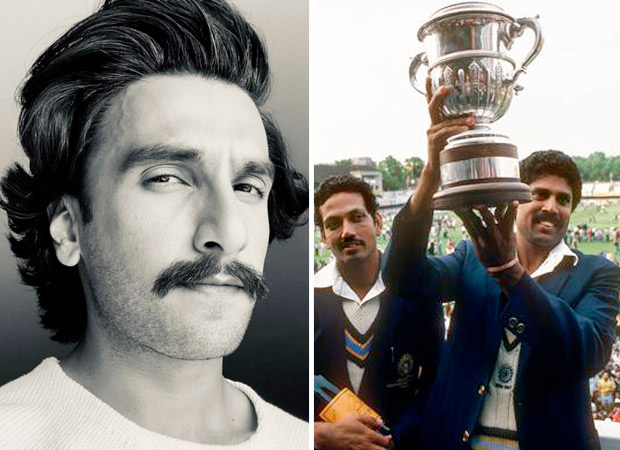 Ranveer is currently in Dharamshala with his co-actors prepping for the film while his unit has completed THIRD recce at the iconic Lords Stadium in London where the team lifted the cup. The specialty of the ground is that it is hollowed.

Kabir Khan therefore got special BOOTS with leather soles and spikes made for the team. The same ones were used back in the day. Reports claim that they don’t make the shoes anymore Kabir had special machines made to manufacture these shoes.

On work front, one can say that Ranveer has peaked because he has given us back to back hits with Padmaavat, Gully Boy, Simmba. He is geared up to play a Mughal emperor next in Karan Johar’s Takht. Stay tuned for more updates on the actor.

Ranveer has posted on Instagram recently his transformed look for ’83 and fans are truly amazed looking at his transformation one more time.