Deepika Padukone might have chosen a different career path than father Prakash Padukone and sister Anisha Padukone, but she belongs to a family of Badminton players after all. It is no secret that she has beaten husband Ranveer Singh in the game many a times. Ranveer is happy to let his wife lead the scoreboard, though. 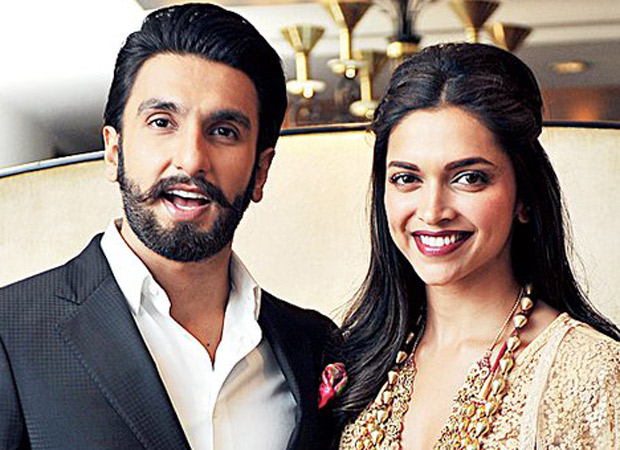 This morning, in a live video on Instagram, the actor revealed how he had a good start to the morning as he got beaten by Deepika in a game of Badminton. He also says it was a good workout. No reason to be sad about the defeat, then! He revealed that he was off to prepare for his role in Takht, which goes on the floor in a few months. Watch the video below.

he said he started his day getting beaten by his wife in badminton ???? pic.twitter.com/5P90izvQ9v

Ranveer, who was last seen in Zoya Akhter's Gully Boy, has finished filming for his sports drama 83. The film, helmed by Kabir Khan, will have him getting into the shoes of legendary cricketer Kapil Dev, and also stars Deepika in a brief role. While he is set to begin working on Takht, his next release after '83 will be Jayesbhai Jordaar, directed by debutante Divyang Thakkar.