Ranbir Kapoor is one charm ball and we all know it too, too well. Not only does is he the most eligible bachelor on this planet, his playboy image notwithstanding, but he is certainly knows what women want, exactly. At the Walk Of Mijwan show, he turned show stopper for Bollywood’s ace designer Manish Malhotra with his ex-girlfriend Deepika Padukone and looked every bit royal on the ramp. But he did not just look pretty, he made some pretty pertinent points about women empowerment and respecting all genders equally as the show was for a social cause. In a press conference he told media, ''My mother always taught me that a man is as good as the respect he shows a woman. A man is as good as the space he gives his wife, daughter, sister, mother to be whoever she wants to be. I'm genuinely trying to be that man.'' 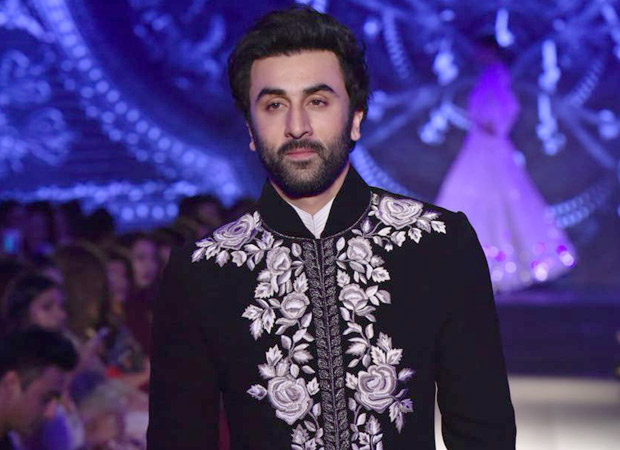 He further added, “We, the young people of India, need to turn our attention towards rural India and focus on empowering the girl child. My sister Riddhima and I were raised as equals and I want every girl and boy to be treated equally. To my young friends, I say ‘Be the Change you wish to see in the world. You can do it and your time starts now’.” Now, that’s a pretty valid point, don’t you think?

Ranbir is gearing up for the release of his most ambitious film till date: The Dutt Biopic. The trailer of the movie will be attached to the IPL match on April 24. The director actor duo Ranbir and Rajkumar Hirani will talk about the movie for about 30 minutes at the Hyderabad Sunrisers Vs Mumbai Indians match.