Ranbir Kapoor, who is gearing up for two exciting releases this year - Shamshera and Brahmastra, recalled how he always had a good time working with Deepika Padukone and praised her as an actor. 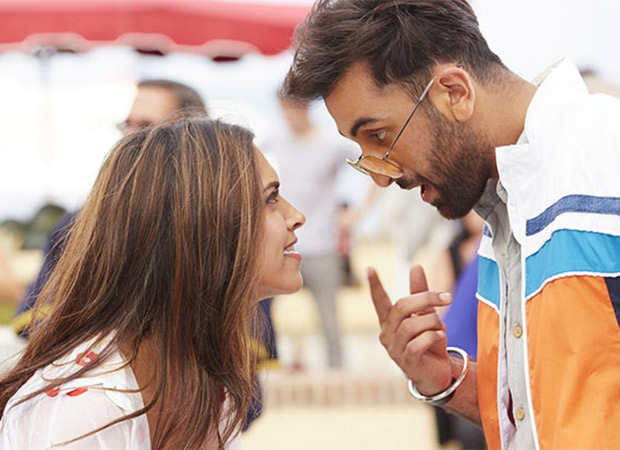 Ranbir Kapoor praises Deepika Padukone as an actor and calls her a ‘veteran’: “I’ve never been so surprised by an actor’s growth”

In a recent chat with Brut India, Ranbir opened up about Deepika and shared how he is surprised with her growth as an actor. Talking about filming the song ‘Agar Tum Saath Ho,’ he said, “[It] was championed by Deepika’s performance. There are certain scenes that tilt towards an actor’s character, and the scene really had my character arch because he was churning, he was going through something.”

“But I think the way Deepika performed it, what Deepika brought to the table, she made it come alive because you really felt pain. And because of that it was such a reactive scene. What I was doing, she was reacting, what she was doing, I was reacting.” Ranbir And Deepika have worked together in films like Bachna Ae Haseeno, Yeh Jawani Hai Deewani and Tamasha. The two also dated briefly after their first film together.

Speaking about their earlier collaborations Yeh Jawani Hai Deewani and Bachna Ae Haseeno, Ranbir shared, “I’ve always had such a good time working with Deepika. Because we started off together. She’s grown so much as an actor. We did our second film together called Bachna Ae Haseeno. And when I worked with her again on Yeh Jawanni Hai Deewani.”

“I don’t think I have ever been so surprised by an actor’s growth,” he added. “And because I know Deepika so closely, I was so impressed. And by the time we reached Tamasha, she was a veteran. She was surprising me with each shot and everything she was doing.”

Meanwhile, Ranbir Kapoor will star in two major films, Shamshera and Brahmastra. Shamshera will also star Vaani Kapoor and Sanjay Dutt in pivotal roles while Brahmastra boasts a stellar cast of Alia Bhatt, Amitabh Bachchan, Mouni Roy and Nagarjuna. Deepika Padukone will next be seen in Pathaan alongside Shah Rukh Khan and John Abraham. She also has Fighter alongside Hrithik Roshan and the official Hindi remake of The Intern alongside Amitabh Bachchan.