Last Updated 29.11.2022 | 8:53 AM IST
feedback language
follow us on
Bollywood Hungama » News » Bollywood Features News » Ranbir Kapoor-Alia Bhatt Wedding: Rahul Bhatt: “I am going to be there for all the four days of festivities and celebrations”

Rahul Bhatt has the privilege of being the only  brother to sisters Pooja Bhatt, Shaheen Bhatt and Alia Bhatt. Alia’s wedding with Ranbir Kapoor on April 14 will be attended only by family members. Her stepbrother Rahul Bhatt being one of them. 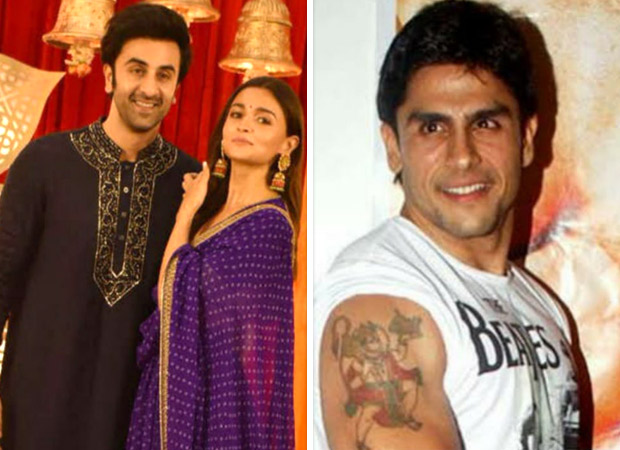 Ranbir Kapoor-Alia Bhatt Wedding: Rahul Bhatt: “I am going to be there for all the four days of festivities and celebrations”

Speaking on the impending wedding, Rahul says, “Of course, I am going to be there for all the four days of festivities and celebration. Mujhe joh bhi bola jayega, main karne ke liye haazir hoon (I will be there to take care of whatever I am asked to). After all, I am the bride’s only brother.”

Rahul, who is a gym instructor, confesses he watches all of Alia’s films. He also admits that his troubled relationship with his father Mahesh Bhatt is now mended. “We have come to terms with one another, a bit late in the day. But better late than never. He now calls me at least 10-11 times a day to ask about me. I know we’ve been through tumultuous times in our relationship. But thank God, we are now close friends.”

The differences between Rahul Bhatt and his illustrious father Mahesh Bhatt, chronicled in Rahul’s book "Headley & I"which he  co-authored with Hussain Zaidi, were ironed out, thanks in no small measure to Pooja Bhatt who has been trying to get her father and brother on the same page.

At peace with his newly-found bonding with his dad, Rahul said, “I’ve realized I’ve been a little harsh,.unfair and selfish in judging him..I am now reaching out to him purely as a son with no expectations as an actor.”