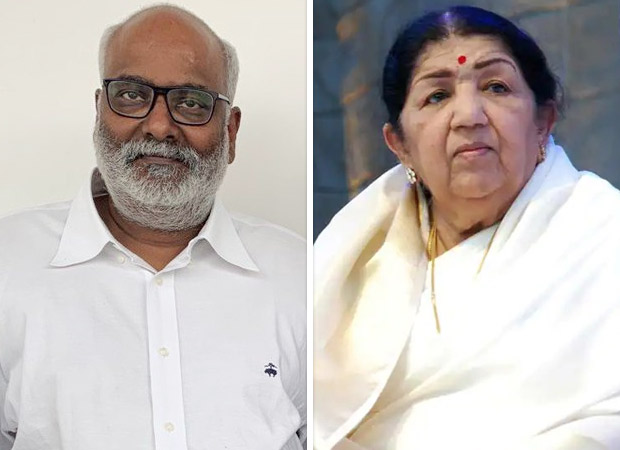 TRIVIA TUNES: RRR composer MM Kreem’s requisites for a good song, a Lata Mangeshkar fan in an African jungle and 8 other stories from the world of music

The Suman Kalyanpur and Lata Mangeshkar link
Though a Maharashtrian, the legendary Suman Kalyanpur was born on January 28, 1937 in Dhaka (now in Bangaldesh) in undivided India. Her family came to Mumbai in 1943. Contrary to popular perception, there was no animosity between her and the Mangeshkars. Lata and she even sang the duet, ‘Kabhi aaj kabhi kal’ in Shart under Hemant Kumar.

When composer Anand an ardent Lata Mangeshkar fan in an African jungle
Composer Anandji of the Kalyanji-Anandji duo discovered a closet Lata Mangeshkar fan – a black! – deep in the jungles of Africa in the early ‘60s. He owned a curio shop and they found a garlanded picture of Lata hanging in his establishment. Curious, Anandji asked him, “Do you know who this is?” and the black replied, “Lata maa!”, prostrated before the photo, and began warbling a Lata hit from the ‘50s!

Lyricist Anand Bakshi's secret
While it is commonly believed that lyricist Anand Bakshi never worked with composers Ravi and Madan Mohan, what is very rarely known is that the songwriter wrote a non-film Punjabi song for the former, and ghost-wrote at least one song composed by Madan Mohan after Raja Mehdi Ali Khan’s death. Dulhan Ek Raat Ki and Jab Yaad Kisiki Aati Hai were the two films, but the lyricist never revealed the secret. 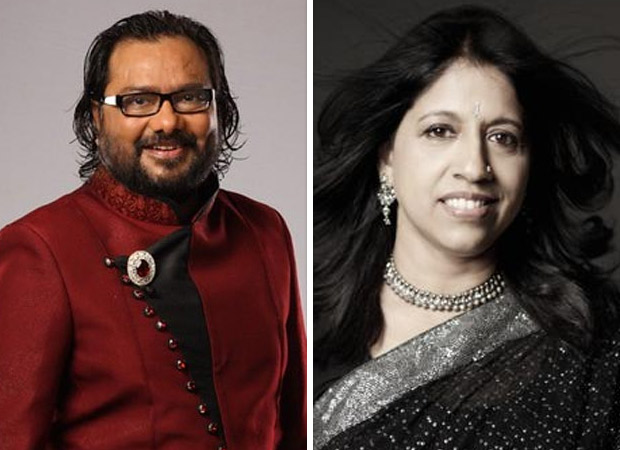 After tasting success with Hum Dil De Chuke Sanam, Ismail Darbar did two songs for free
Ismail Darbar once revealed that after Hum Dil De Chuke Sanam (his debut film for which he won the National award), he was on a great high. He recalled doing two songs for a Prithvi Theatres’ play for free and working with Gulzar. One song that Kavita Krishnamurthi Subramaniam sang, ‘Mat phoonko bansi mein Kanha / Chhaati mein chhed pad gaye’ was appreciated.

Amit Khanna never took money for the songs he wrote. Here's why
A very rare revelation is that entrepreneur-producer-writer-director and much more, Amit Khanna, never took money for any of the songs he has written, many of which have become timeless. He said, “This is because it was my passion, and I loved writing to tunes as well, which was the case with four in every five songs that I wrote. And I have never got up from a music sitting without getting a song approved. I never wrote songs alone at home.” Incidentally, it was Amit Khanna who coined the term “Bollywood”!

Dev Anand, S D Burman, Harindranath Chattopadhyaya and an unheard English tune
In the year Dev Anand produced the English version of his epic, Guide, he had also made an English version of Teen Devian called O Boy! Three Girls!. Composer S.D. Burman had recorded two English songs written by Harindranath Chattopadhyaya, and though the music was never published, the songs were sung by Ramnath, Harindranath’s brother, who later started Ramnord Color Laboratories!

Shankar-Ehsaan-Loy and a 'half-sad' request
When Shankar-Ehsaan-Loy began their film careers, they recollected a producer coming to them with the following request: “I want a sad song. But I don’t want a typical sad song. I want a half-sad song.” The then new-to-the-ways of-the-film-industry were still trying to figure that out when we met for the first time.

When Mukesh left his idol K.L Saigal baffled
To end on a tangy trivia: the late Mukesh was a self-confessed K.L. Saigal fan. He emulated his idol so well in ‘Dil jalta hai’ (Mukesh’s first breakthrough song in the 1945 Pehli Nazar) goes the legend, sounded so much like Mukesh’s icon that Saigal is said to have got perplexed and stated, “I don’t recall recording the song!”