Ranbir Kapoor and Alia Bhatt are the current toast of the town after declaring that they are in a relationship! The young, talented couple is clearly besotted with each other and it is too obvious now. While both their families approve of them as a couple, there is nothing really stopping them from taking their relationship to the next level! Both have already declared that they are in love, indirectly and directly...they have our blessing! So for those who don't know they fell in love with each other while shooting for Brahmastra in Bulgaria. There is a photo of the couple from those early days of their romance circulating on the internet. 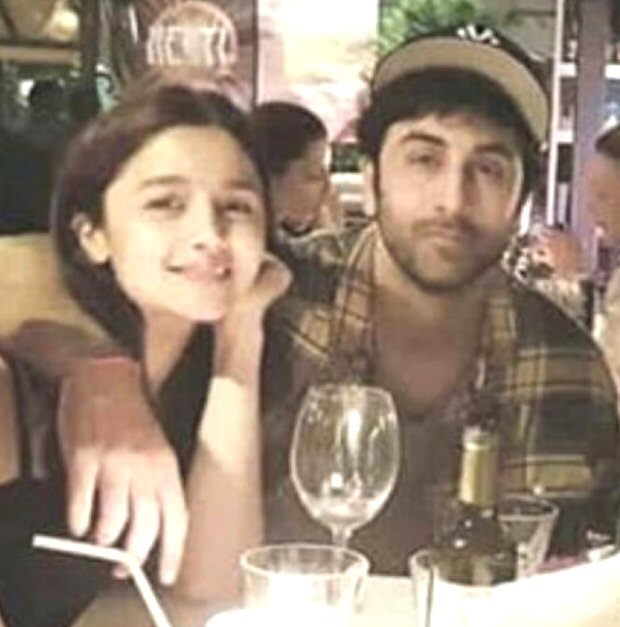 Alia and Ranbir attended a birthday bash of their makeup artiste Puneet Saini in Bulgaria and posed for a picture with a group. Ranbir has casually put his arms around Alia's shoulders and looks totally charmed by his lady love. Aww they sure do look extremely cute together and we hope that they take their relationship to the next level! Interestingly, both Ranbir and Alia have spoken about how they are ready for marriage and that they are looking forward to it. Looks like they are with each other for a long haul, what do you think? 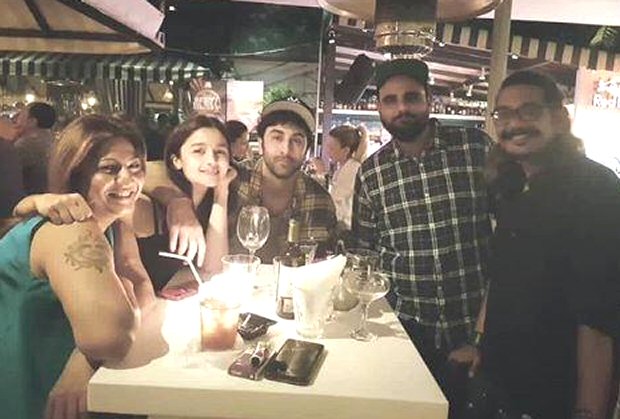 Professionally, Ranbir has had a great year with Sanju becoming a blockbuster hit! He has Brahmastra, Yash Raj Films’ Shamshera and Luv Ranjan's next with Ajay Devgn in his kitty. Alia, Bollywood's own box office wonder, has Karan Johar's Kalank and has finished shooting for Gully Boy with Ranveer Singh!