Amitabh Bachchan, who was on top of his career, was reborn on August 2 after he suffered a near-fatal injury during the 1983 film, Coolie. The accident took place on the sets of the film while he was shooting an intense fight sequence between him and Puneet Issar. 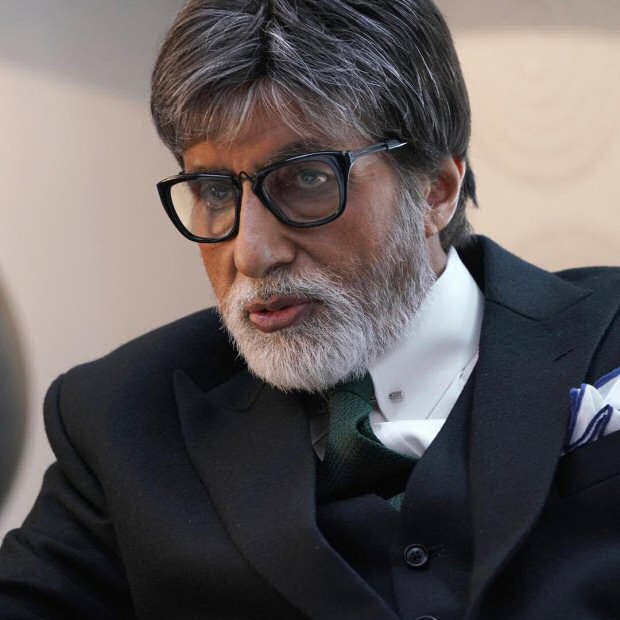 On August 2, the fans of Amitabh Bachchan across the globe celebrated the day by calling it, Happy Rebirth Day. He took to this Twitter to thank everyone for their prayers.  "To them that have sent greetings for my 2nd birthday Aug 2, a recovery from my Coolie accident, I send my gracious thanks .. it shall be difficult for me to acknowledge and thank all .. but I do know that it was your prayers that saved my life," he tweeted.

Talking about the near-fatal accident on the blog, Amitabh Bachchan wrote, "There is enormous amounts of celebratory mention and wishes for the 2nd of August, the day when I recovered from my Coolie accident .. to live another day, through the prayers of the millions that saved my life through their devotion to the Almighty .. a most heavy debt that I shall happily bear, and ever be in a state of never being able to repay it. There is sufficient media coverage on those times and days .. for me then to elaborate would be boring and repetitious .. best then to avoid and be in gratitude and prayer," Big B added. 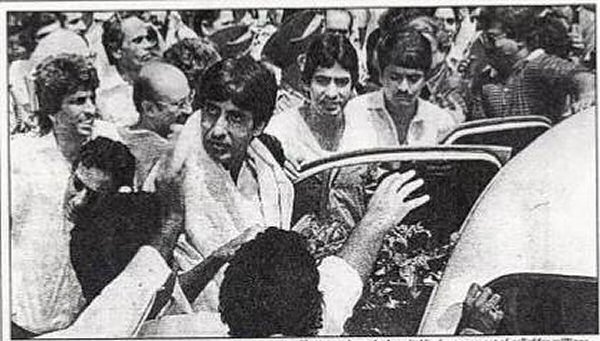 "There is a long history to the events of those times .. one that shall not be able to be narrated here .. though I do make insincere promises that someday they shall be spoken of, " the veteran actor wrote.

On the work front, Amitabh Bachchan will be next seen in Thugs Of Hindostan with Aamir Khan, Katrina Kaif and Fatima Sana Shaikh. He is currently shooting for Ayan Mukerji's next Brahmastra with Ranbir Kapoor and Alia Bhatt.