Jacqueline Fernandez suffered an eye injury on the sets of her upcoming film Race 3. The actress, however, continued to shoot for the film in the month of March this year after the injury. The actress was in Abu Dhabi shooting for high octane action sequences for the action thriller and suffered an injury while playing squash. She was immediately rushed to the hospital wherein she was discharged after receiving primary treatment. However, due to the visible injury, the actress will have to shoot the climax sequences wearing sunglasses. Now, she has given an update on her eye injury and it is a permanent one. 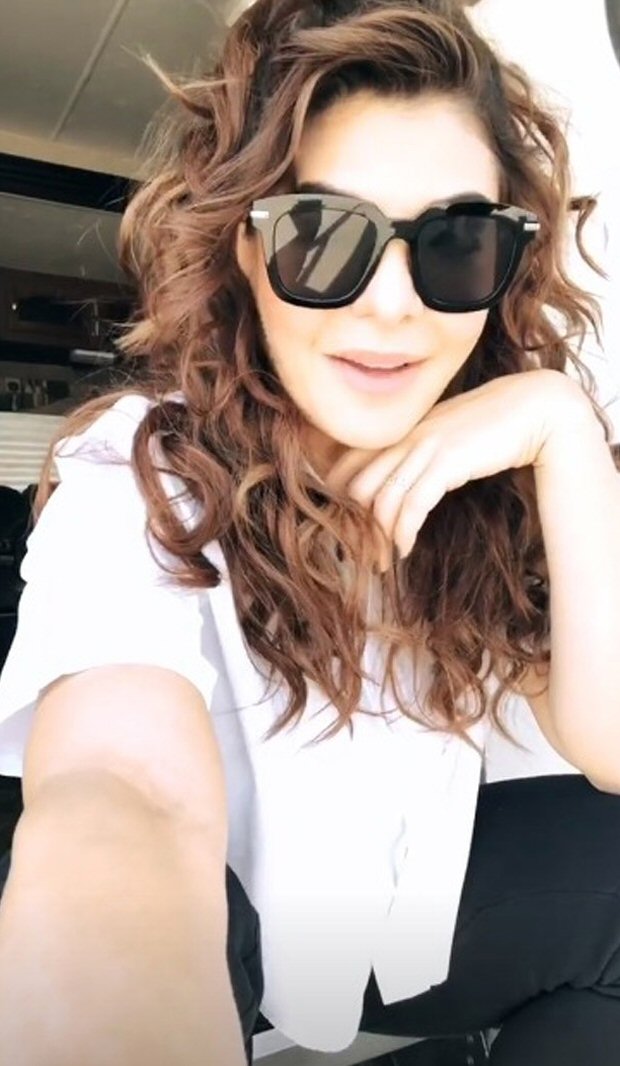 Jacqueline Fernandez took to Instagram to share that due to the accident on the sets of Race 3, she has got a permanent eye injury and her iris will never be perfectly round again. But, she is grateful that she can see. Jacqueline shared a picture and wrote, “So it’s a permanent injury and my iris will never be a perfect round again but so so grateful I can see!! #race3 memories ❤️❤️ #abudhabi.”

So it’s a permanent injury and my iris will never be a perfect round again but so so grateful I can see!! #race3 memories ❤️❤️ #abudhabi

Also Read: THROWBACK Do you remember when Sanjay Dutt, Ranbir Kapoor and Jacqueline Fernandez came together for the first time