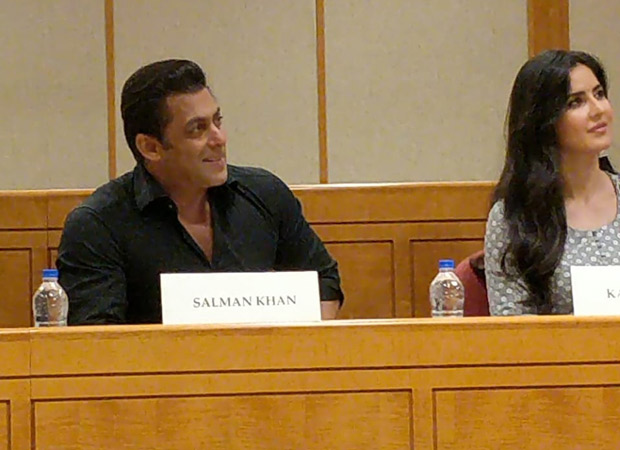 "Till the time I wasn't convinced of the production, I didn't do any shows. Before me Shah Rukh Khan cracked it. The last show that Shah Rukh Khan (Slam concert tour) did had a huge production value to it so now we are trying to beat that," Salman Khan said.

The nine city Dabangg Reloaded concert tour starts from June 22 in Atlanta and ends in Toronto on July 8.

Also Read: Whoa! Did you know Salman Khan did all the stunts in Race 3 by himself without a body double? Remo D’Souza REVEALS!