One of the most awaited projects of Salman Khan is Race 3 which is set for Eid 2018 release. The actor, who has been lately in news for several of his cases including Blackbuck Poaching case, has taken off to Kashmir to begin the last song shoot. And the last destination in India schedule is Sonmarg! 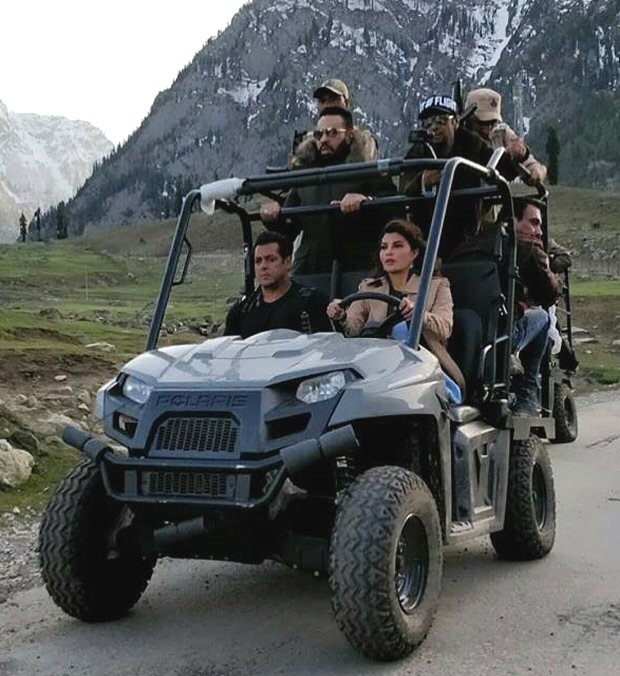 Before the shoot began, Salman Khan decided to pay a visit to the J&K [Jammu and Kashmir] Chief Minister Mehbooba Mufti at her residence. They had a meeting for an hour after which they left for Sonmarg to begin shooting for the film. Film co-producer Ramesh Taurani shared the image and wrote, "We thank the Chief Minister Madam Mehbooba Mufti for welcoming us in Kashmir for the Final Lap of #Race3 with @beingsalmankhan #Race3In Kashmir #Race3ThisEid @tips @skfilmsofficial." 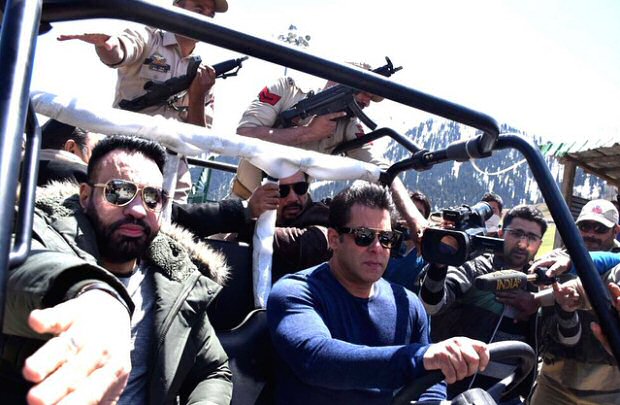 Post the meeting, the shoot began in the chilly weather of Kashmir. He was seen driving a polaris buggy during Race 3 shoot at Sonamarg, Kashmir. Even Jacqueline was seen driving at one point while Salman sat on the passenger seat and his bodyguard Shera was seen at the back with a bunch of guards. 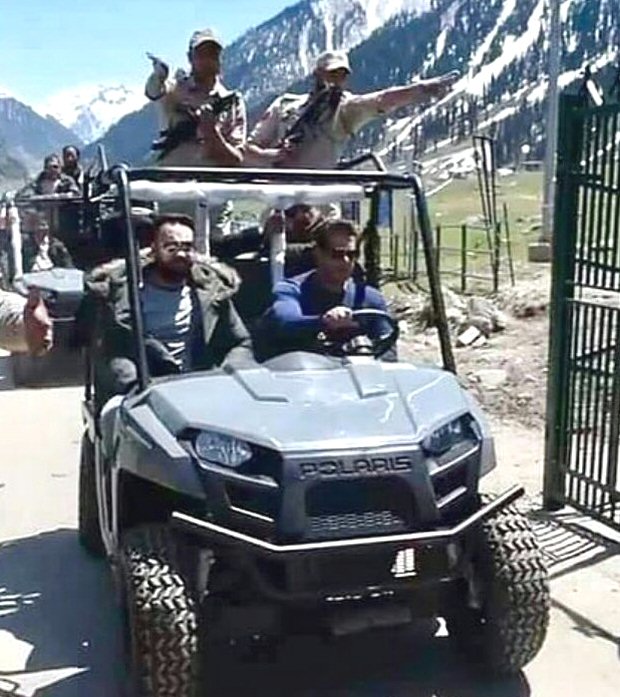 Salman Khan will reportedly shoot with Jacqueline Fernandez for two to three days in Srinagar. A couple of scenes will be shot and even couple of scenes for 'Allah Duhai Hai' song. Post the Kashmir shoot, they will head to Leh, Ladakh for a song shoot. Post that, they will wrap up the film. 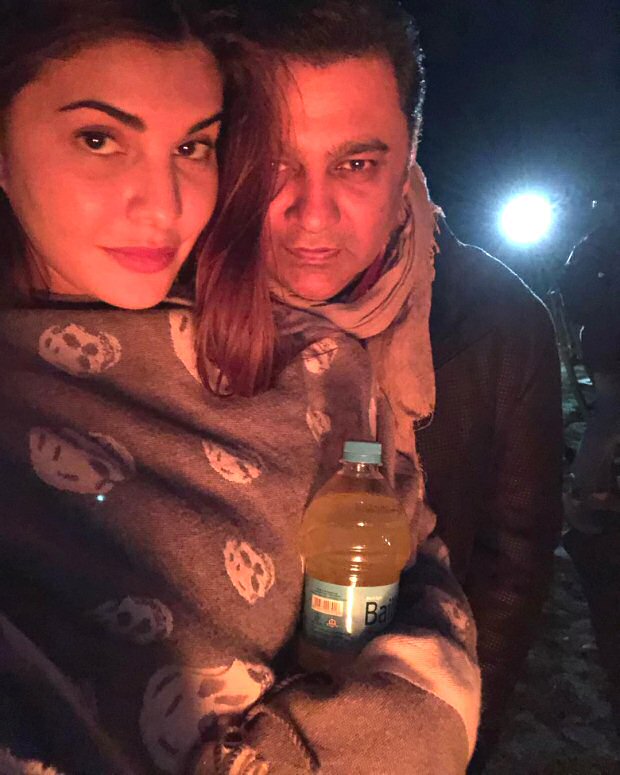 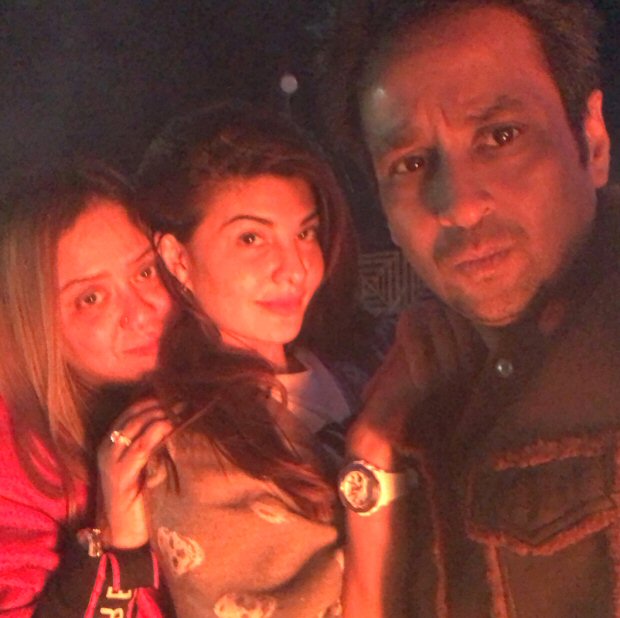 Meanwhile, Salman Khan just began shooting for Bharat. This film is the third collaboration with Ali Abbas Zafar after Sultan and Tiger Zinda Hai. The film will mark the return of globetrotter Priyanka Chopra.