After taking a flying start, Satyameva Jayate is now holding well to ensure that at the bare minimum a Hit tag is there for the taking. What needs to be seen is whether the film gets into the Superhit zone and for that the momentum that it gains on Saturday and Sunday would be the key. 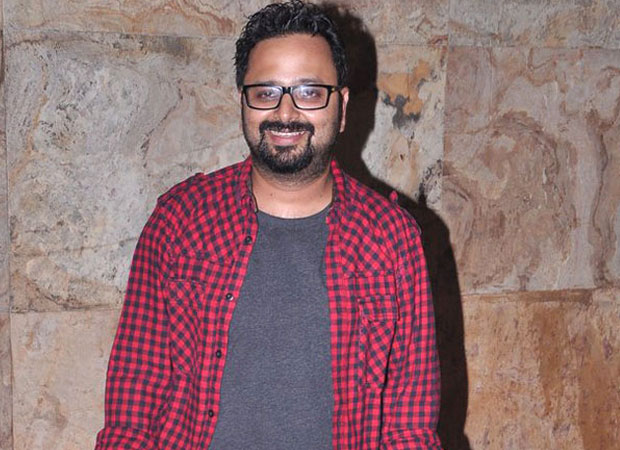 Meanwhile, producer Nikkhil Advani is glad with the manner in which the film has emerged as a quick success; more so since it has spelt records for all involved with the film. Whether it is his own company Emmay Entertainment or his partners T-Series or director Milap Zaveri or the main leads John Abraham and Manoj Bajpayee, Satyameva Jayate has been the biggest ever so far in the way it has opened.

"The idea was to get into an out and out commercial zone and that too in an unapologetic and unabashed manner," says Nikkhil, "We went by Milap's vision for the film and supported him to the hilt. He too was uninhibited in his approach and the results are there to be seen. When your massy film not just takes a fantastic opening at the single screens but also does so very well in multiplexes too, you know that it has hit the bull's eye."

This was pretty much apparent when the film went ahead and crossed 20 crore on its very first day when most (including me) felt that the maximum potential from the opening perspective was 10 crore.

"Hats off to the kind of marketing and promotional pull that our partners T-Series bring in due to which Satyameva Jayate is crossing all frontiers," continues Nikkhil in an ecstatic tone, "They have done that earlier with us in Airlift too. That was a different film with a different sensibility. It was more in accordance with what Emmay Entertainment aims to make. Airlift and Satyameva Jayate are two extreme sides of the spectrums and both have been successful. We are glad to see the way T-Series and us are working in collaboration with each other in different kind of films."

While Airlift turned out to be a good success, so is Satyameva Jayate too which has been made at a budget of 30 crore (without P&A). That has resulted in the film covering its production cost already from just the theatrical run and with more still waiting to come in once the weekdays kick-start, there is a lot more waiting to be brought into the kitty of all those who have invested in it.

"We make a polished product while keeping the budget under control. This is what allows good ROI to come in. It is a win-win situation for all," Nikkhil adds, "As producers we are happy, our distributors are happy, our director and actors are happy and most importantly our audiences are happy. What more do we want?"