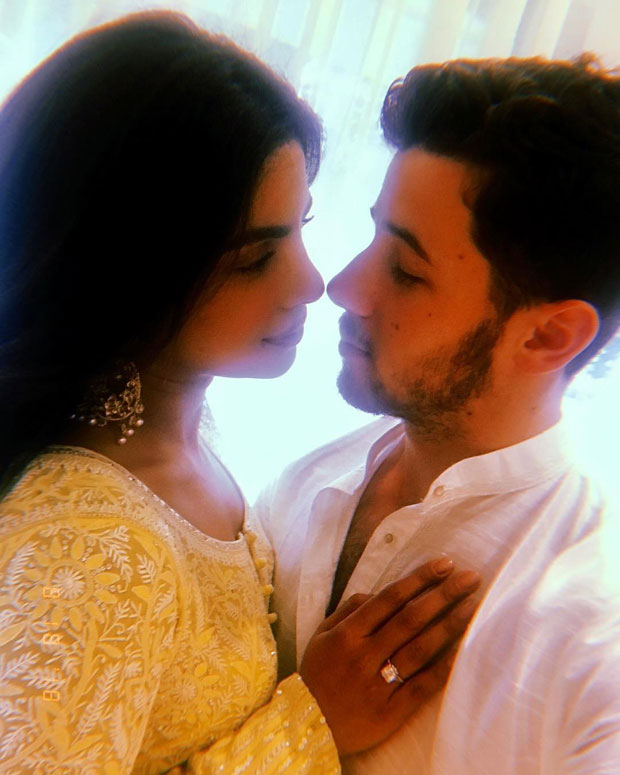 It is being said that Priyanka Chopra had already got engaged to Nick Jonas when she had flown to the US earlier. In fact, when she returned to India earlier, a video of her trying to hide the ring had grabbed the attention of many. After that, a picture of her posing with Raveena Tandon at Manish Malhotra’s bash too became viral because of the ring she was sporting.

Now putting an end to all these rumours, Priyanka Chopra as well as Nick Jonas confirmed the same on the Instagram page with lovey-dovey captions: 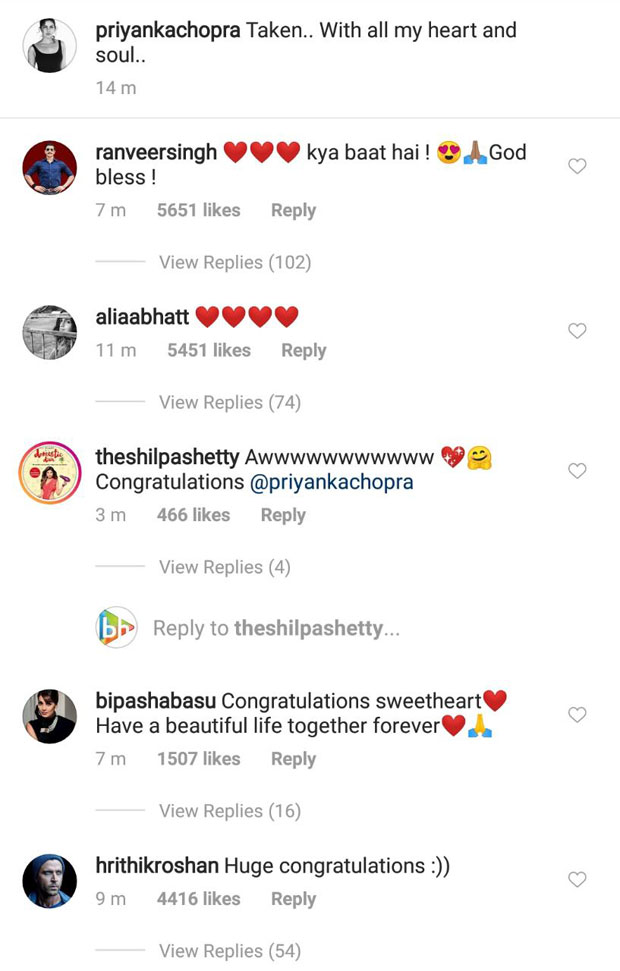 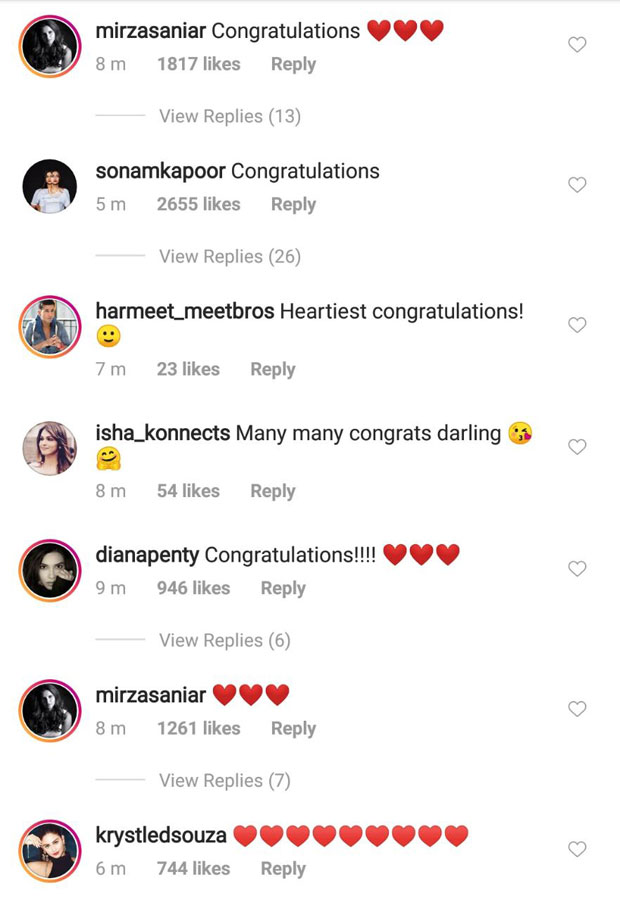 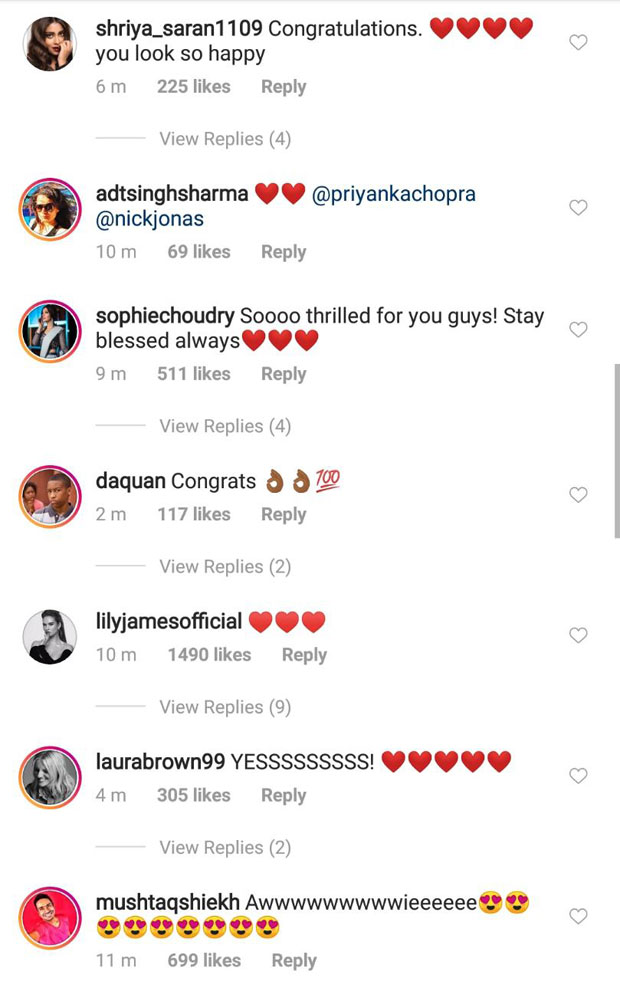 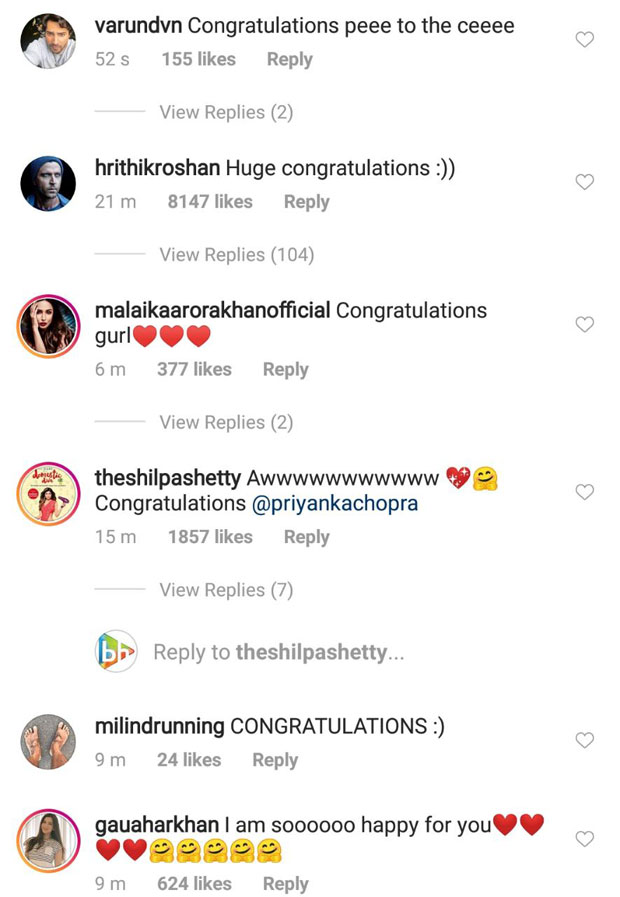 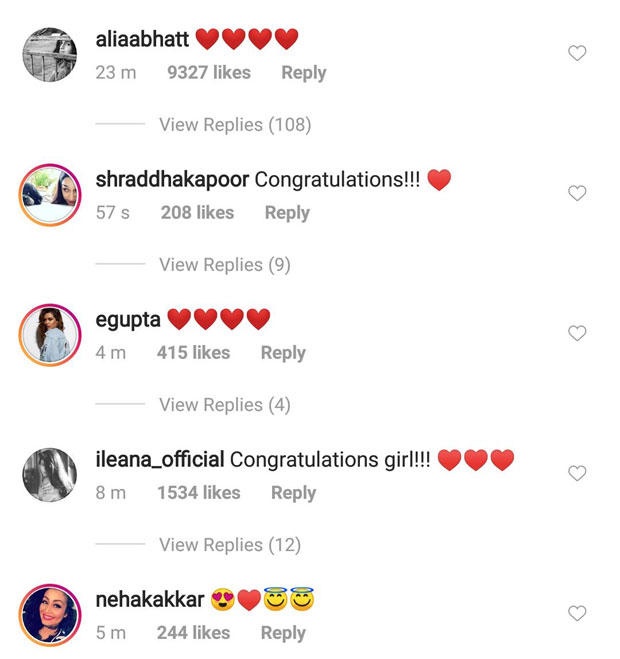 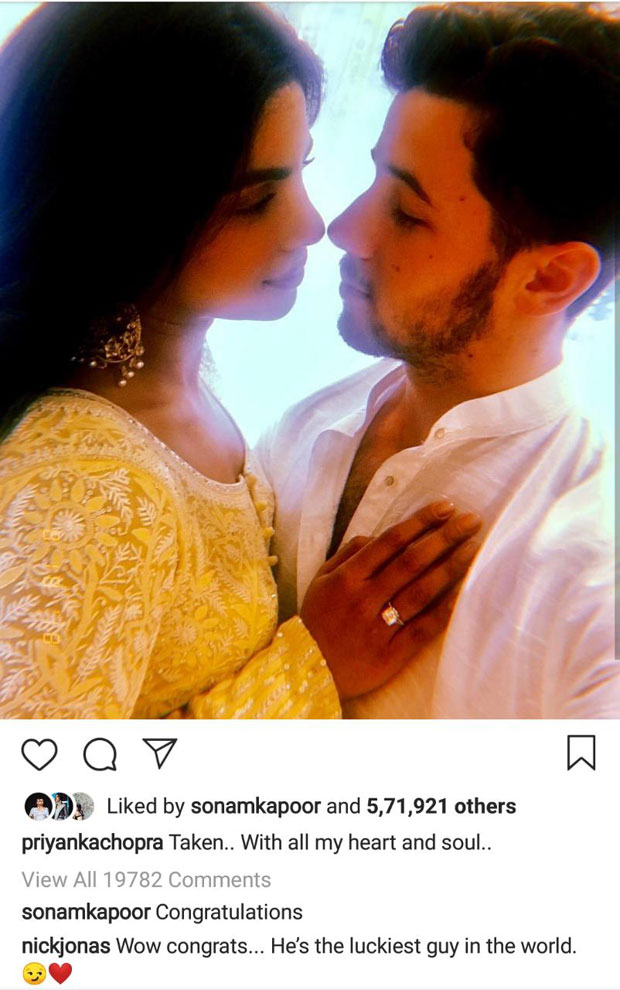 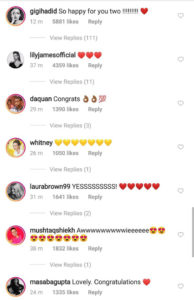 Taken.. With all my heart and soul..

Followed by the same, many actors like Alia Bhatt, Shraddha Kapoor, Hrithik Roshan, Sonam Kapoor, Ranveer Singh, Shraddha Kapoor amongst others took to the social media platform to share their congratulatory wishes. Here’s a glimpse of the same.

Kiara Advani adds pop of colour to her basic…

Varun Sharma celebrates his birthday with…

Inside sprawling luxurious house of Varun…