When Shahid Kapoor purchased the plush apartment he currently owns in Juhu, he was super excited. Not only was it the way he needed it but he also blended it the way he desired. Shahid loved the serenity of the flat in suburban Mumbai. However, the arrival of his second child and obviously the upbringing of his daughter Misha, has prompted him to buy a new plush apartment in central Mumbai, albeit a bigger one too. 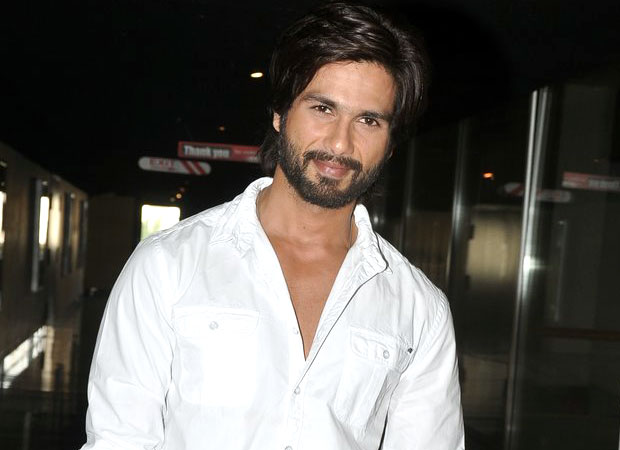 Shahid Kapoor, in recent reports, spoke about why he felt the need to change his Juhu apartment and how changing needs of a person often inspire them to make major changes in their lifestyle. Elaborating on the same, the Kapoor boy stated that one of the main reasons for the same was the arrival of his second born which is not far away. If reports are to be believed, his wife Mira Rajput is due in September and the actor is gearing up for it with all arrangements in the place.

However, despite all that, Shahid Kapoor revealed that it will take them at least a year or two to wrap up the interiors of his second home. And that is when they will consider moving in there. However, he went on to explain on why it was important to make this investment adding that he owned a smaller home in Juhu recalling that it was purchased during his bachelor days.

He nostalgically reminisced about the requirements then which were having an intimate space, without any neighbor interference, a place he could quietly slip into without anyone noticing as much. The new home, on the other hand, is where he wants Mira to have a normal childhood as she interacts and plays with other kids around whilst growing up. He also spoke about the other amenities offered by the complex like gymnasium, garden etc.

Shahid also described about the change in requirements wherein while he earlier thought of having a bedroom and converting another one to a walk in wardrobe, now he is thinking about giving his kids different rooms for their own privacy. He also wants a bigger space for him and Mira to spend some quality time with each other.