Over the years, the metrics of measuring a film’s success have changed. From evaluating the success of a film by the number of days it ran in theatres, to the number of crores it raked in at the box office, filmmakers have now begun claiming their ventures as successes after the overall box office collections cross Rs. 100 crores. However, John Abraham, who is currently gearing up for his next release Satyameva Jayate, feels that claiming a film is a success if it makes Rs. 100 cr in its first three days is totally wrong. If that wasn’t all, the actor also feels that in such cases, the said filmmakers have achieved nothing except cheating the audience. 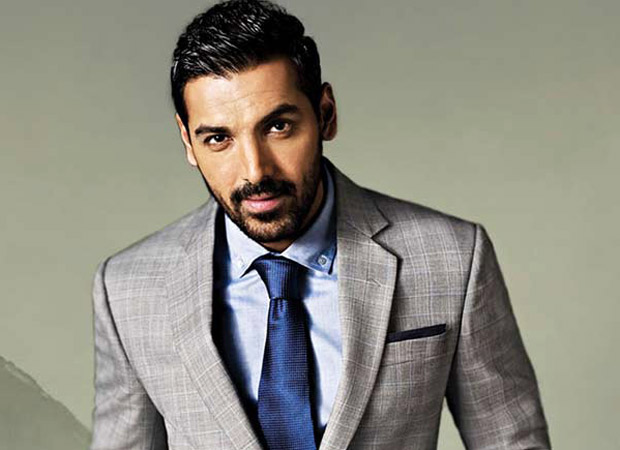 Speaking his heart out in an exclusive interview to Bollywood Hungama, John Abraham revealed his though on the concept of the Rs. 100 crore club and how idiotic it is. “I think the concept of 50 days - 75 days is all over. We need to get that cinema culture back and we need to get people to go and watch movies. And the sad part is the concept of Rs. 100 crores in the first three days of a film's release is the biggest misconception. With these numbers being run telling people that such bad films do Rs 100 cr because they release either in a PVR Juhu or a PVR Saket, where the ticket prices are sometimes Rs. 5000 is simply wrong.”

Further talking about the effects of such evaluative metrics and how they affect the industry and the audience, John went on to add, “People come in and watch the film, but what happens to that same film on a Monday? The film crashes, and the audience feels cheated, but the producer has a success party, when in reality nothing is really successful. The producer has actually cheated his audience, he has cheated the audience and he is pleasing his actor saying that, ‘I have made sure you have done it’. But really everyone has failed.”

Finally in conclusion, offering a solution on how to evaluate a film, John said, “I would say change the concept of looking at the success of a film. Don’t look at the first three days, instead look at the run of a film and look at the credibility of the film, which is more important.”

Back, on the work front, John Abraham will next be seen alongside Manoj Bajpayee and Aisha Sharma in the Milap Zaveri directed film Satyameva Jayate. The film is releasing on August 15, 2018.