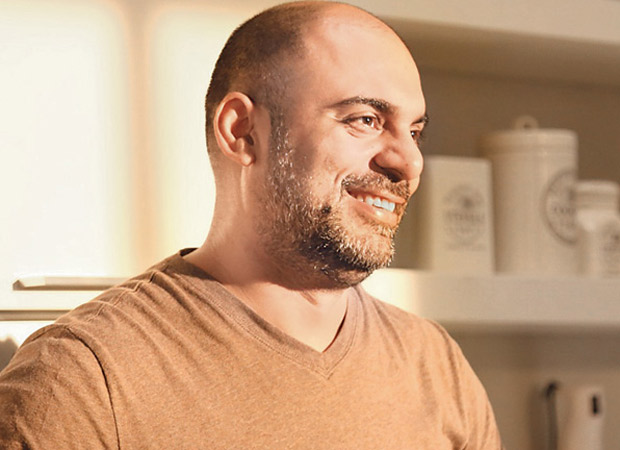 It has been one natural gradual progression for director Saket Chaudhary, if his filmography over last decade or so is any indication. How, one may ask? Well, in his debut feature film, it was all about a couple [Rahul Bose, Mallika Sherawat] who are happy to be in a boyfriend-girlfriend relationship, only to end up wondering if things would stay on to be just the same post marriage.

Circa 2014 and this time around, the lead pair of Farhan Akhtar and Vidya Balan get into a marriage pronto, only to end up being saddled with the responsibility of a baby. This time around, the man of the house thinks that it would be one brilliant idea to have a life outside marriage in order to make his life inside marriage a better one. Complicated? Yes, of course.

Now in 2017, Saket is coming up with Hindi Medium and he has moved on from life which is that of a young couple to the one which now has a child amidst them. The problem statement is a lot different this time around. So the couple in question, Irrfan Khan and Saba Qamar, are pretty much married, have gone through their courtship period already, and have been able to raise their child reasonably well too. However, it is now about taking a step forward, and which is that of identifying how best to go about finding the best education for her.

So from courtship to figuring out a married life and now stepping into the world of parenting, Saket has actually traversed an entire decade of filmmaking and that too in as logical a manner as possible.

One now waits to see what he brings in next. Will it be a film about teen issues now? Or is that going to be something altogether different? Well, one would know when he indeed begins his next. Till then, it is all about Hindi Medium which is a film backed by T-Series and Dinesh Vijan and hits the screens on May 12.