Producer Ajay Kapoor of Kyta Productions met Prime Minister Shri Narendra Modi at the inauguration ceremony of National Museum of Indian Cinema in Mumbai.  Kapoor was all praises for the honourable Prime Minister as he shared an image on his social media platforms. 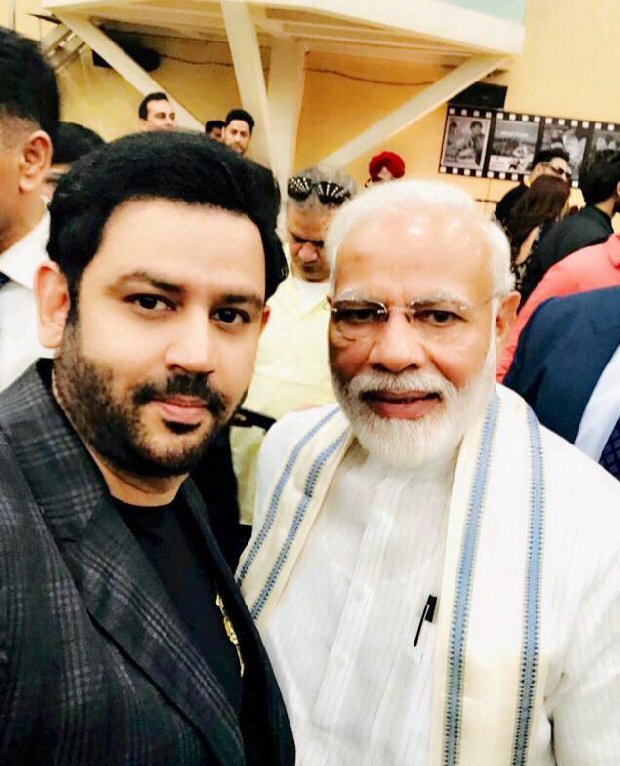 He posted an image with a note that read, “What an honour to meet the respected Prime Minister Shri Narendra Modi ji. His progressive views and opinions are truly inspirational leading us all to a better India.” The producer had the honour to interact and talk about the welcoming change in cinema.

Ajay Kapoor has been backed many qualitative films like Parmanu, Pataakha, Pari, Airlift, Baazaar and many other content driven films. The year 2019 looks like an exciting one for Kapoor kick-starting with the John Abraham starrer Romeo Akbar Walter which is slated to release on April 12, 2019.