Prime Minister Narendra Modi, on Saturday, inaugurated the National Museum of Indian Cinema in Mumbai. At the gathering attended by film personalities, PM made a reference to superstar Jeetendra's hardship. 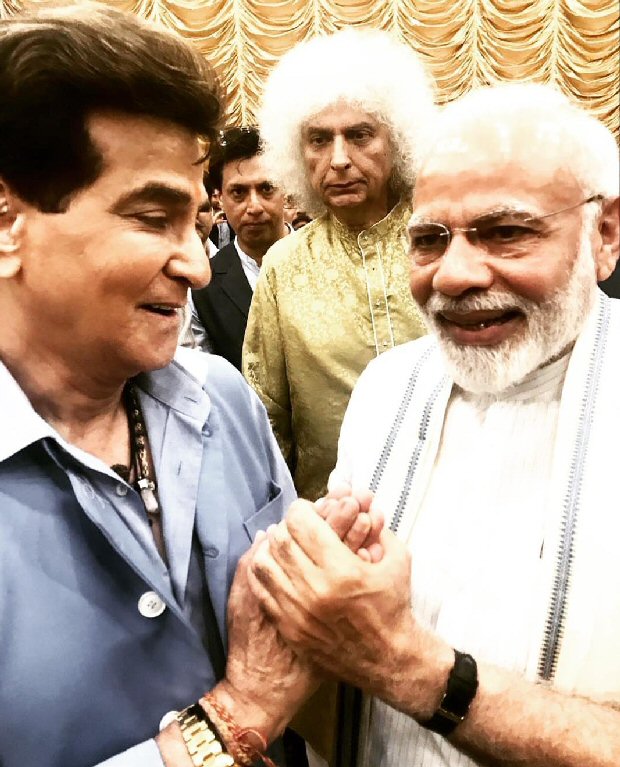 PM Modi was talking about the hardwork an actor / artist has to go through, while addressing the audience he mentioned about the superstar and said, "People only see an actor, they don't know what exactly goes behind becoming one. There are people in the entertainment industry, in the technical department, creative department, or to that matter event performers are an institution in themselves and still to maintain themselves is a task. We like it when we see Jeetendra well maintained but obviously he's out in a lot of hardwork to be like this. But a common man doesn't know the hardship he has been through." 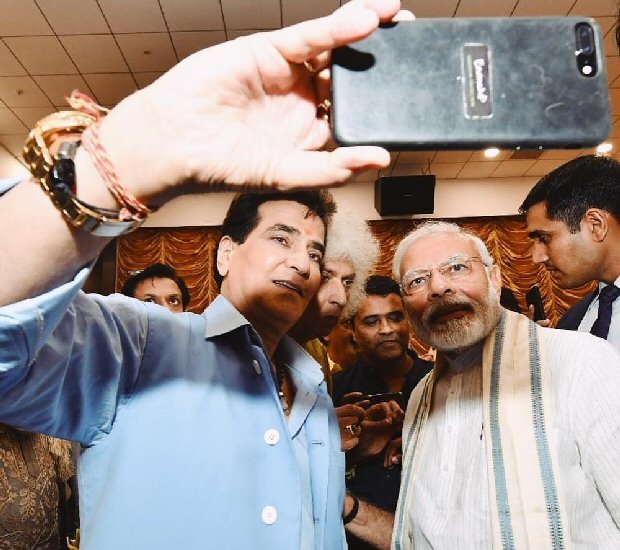 Not just the PM but the actor's daughter filmmaker Ekta Kapoor posted a picture of her father and the PM and wrote about their fan moment, she posted the picture and wrote, "JAI HIND! My dad's fan moment !my dad is a big fan of the honorable prime minister n today he met him."

Even the Prime Minister replied to Ekta's post saying, "The entire nation admires Jeetendra Ji for his acting. And, as I said yesterday, he is full of energy!"