Last Updated 26.05.2020 | 3:47 PM IST
feedback language
follow us on
Home » News » Bollywood Features News » Bollywood News Sigh! How do you do it, girl? Priyanka Chopra looks all kinds of stunning in this photoshoot for Vanity Fair!

Not just gorgeous but witty, charming and affable AF, Priyanka Chopra is the global newsmaker of our times. After clinching world domination with the role of Alex Parrish in ABC's Quantico, Desi Girl PeeCee keeps us regaled with her shenanigans one after another. A Goodwill Ambassador for UNICEF, Priyanka Chopra has mastered the subtle art of having it all and how! In an exclusive tete-a-tete with Vanity Fair, Priyanka has confessed on an ambition to conquer the whole world! The diva is all set to reprise the role of the gun trotting F.B.I agent, Alex Parrish in Quantico 3 slated for a season premiere on April 27, 2018. Speaking more on her role, she said, “She’s a tough girl, living in a man’s world,” says Chopra of her character, and she’s a leader in that man’s world.” Additionally, Priyanka never fails to astound us with her distinct style play that evokes a wow every time she steps out. With a beauty game to boot, Priyanka is always a delight! A testimony to this would be the brilliant photoshoot that she did for Vanity Fair that had us sighing over her utterly gorgeous avatar.

The photoshoot has been perfectly shot by fashion photographer Sebastian Kim. Playing a muse to eminent high-end luxe designers, this photoshoot is certainly worth a dekko. 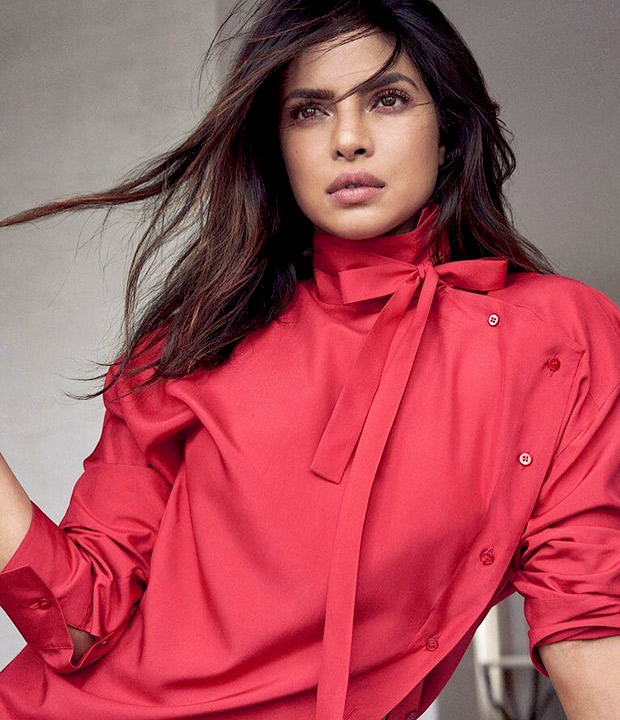 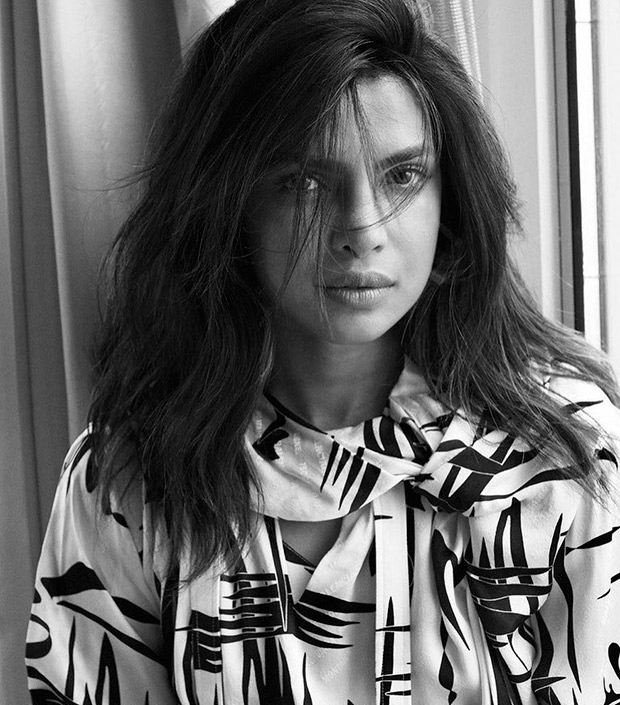 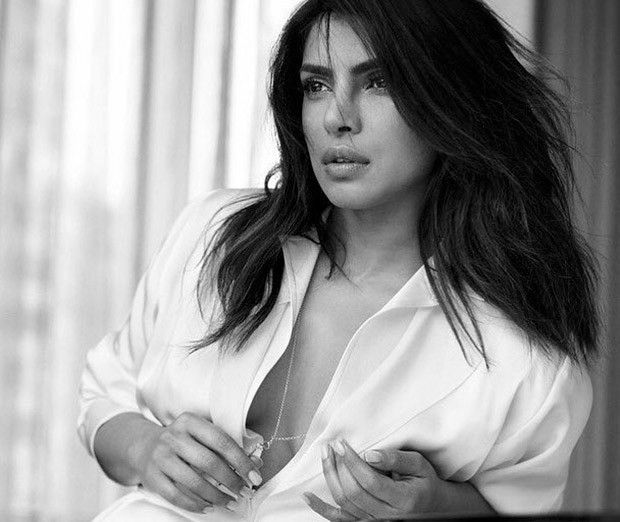 Priyanka wears a Ralph Lauren jumpsuit with Foundrae necklace and a stunning expression in tow. (Also Read: Priyanka Chopra responds to negative comments about her lips and hair in the gentle way possible) 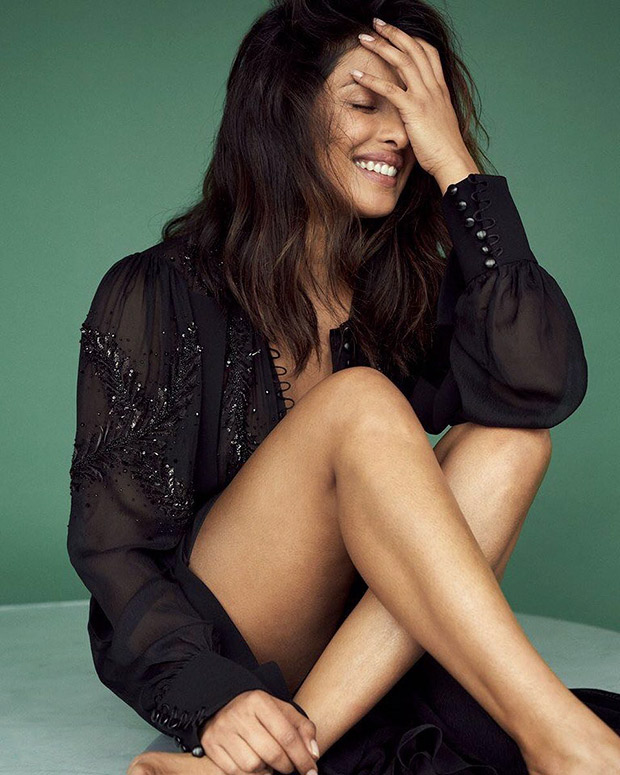 PeeCee blushes wearing a Louis Vuitton, nude makeup and loose waves. (Also Read: Fiesty in Fendi and ravishing as always, Priyanka Chopra packs a punch as the May cover girl for Elle Canada!)

Priyanka is all set to dazzle us on the silver screen alongside Liam Hemsworth, Octavia Spencer, and Claire Danes in A Kid Like Jake and Isn’t It Romantic, a rom-com with Rebel Wilson and Liam Hemsworth, playing a bratty yogi named Isabella. On the Bollywood front the actress will be seen sharing screen space with Salman Khan in Bharat.