Priyanka Chopra Jonas conquered the world 20 years back by winning the Miss World title. There has been no looking back for the actress ever since. Making her Hindi film debut in 2003 with The Hero: Love Story of a Spy to becoming the best in her profession and now being a popular face in Hollywood as well, the actress has become a global icon today. 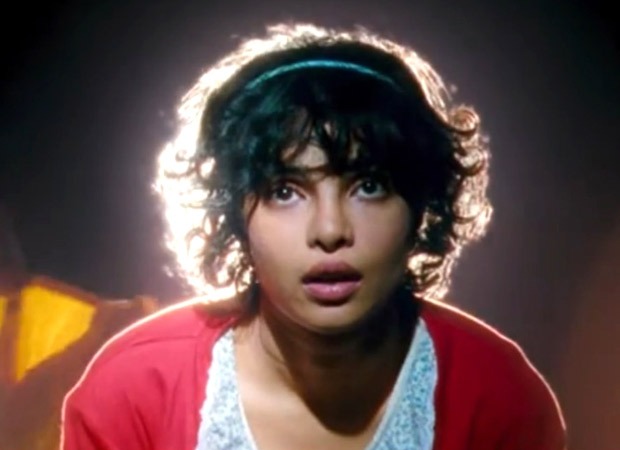 On Tuesday night, Priyanka Chopra shared a video montage revisiting three complex characters she has played in her 17 year career. She said that the characters in 7 Khoon Maaf, Bajirao Mastani and Barfi were amazing and had depth. She also praised the directors if the three films by calling them an institution in themselves.

Sharing the video, she wrote, "3 such amazing complex characters I've played at different points in time, with depth, conflict and resilience and working with 3 phenomenal directors who I believe are an institution in themselves.”

Priyanka played the role of the devoted wife Kashibai in Sanjay Leela Bhansali's Bajirao Mastani. In Vishal Bhardwaj's 7 Khoon Maaf, she played Sussanna, a woman on a seemingly unending quest for love and in Anurag Basu's Barfi she played Jhilmil, a girl with autism.

Meanwhile, on the work front, Priyanka Chopra was last seen in the recently released film We Can Be Heroes. She will next be seen in The White Tiger also starring Adarsh Gourav and Rajkummar Rao.

ALSO READ: Priyanka Chopra and team of Text For You stranded in the UK