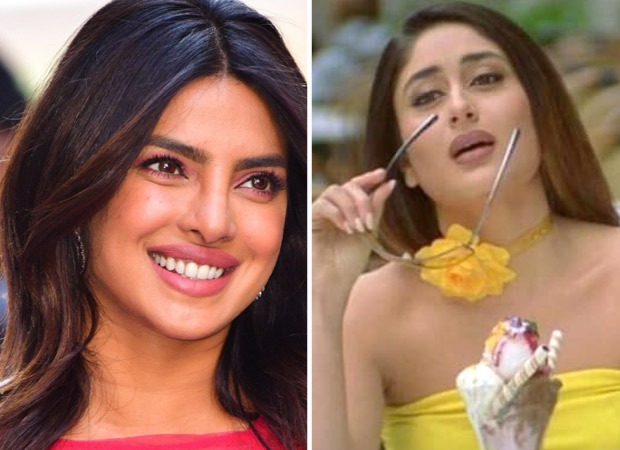 Lilly asked Priyanka to deliver the PHAT dialogue in different scenarios. She first asked her to deliver it like she was at a wine tasting, then asked her to use the line while she's training her dog.

Priyanka then tried to explain that she missed out on Jonas because Priyanak Chopra has been her work name for many years. She then gave a second take mentioning her full name.

On the work front, Priyanka is currently shooting for Citadel in London. She also revealed that she will be seen in a Bollywood film next year.