Bhumi Pednekar has shown that she is inclined to choose social entertainers that win big at the box office. The versatile actress, through her outstanding performances in films like Toilet - Ek Prem Katha, Shubh Mangal Saavdhan, Bala, Dum Laga Ke Haisha, Dolly Kitty Aur Woh Chamakte Sitaare, Lust Stories, etc, has shown her inclination to represent women to be real on screen. Bhumi feels the industry still stereotypes women and she gets quite affected by it. 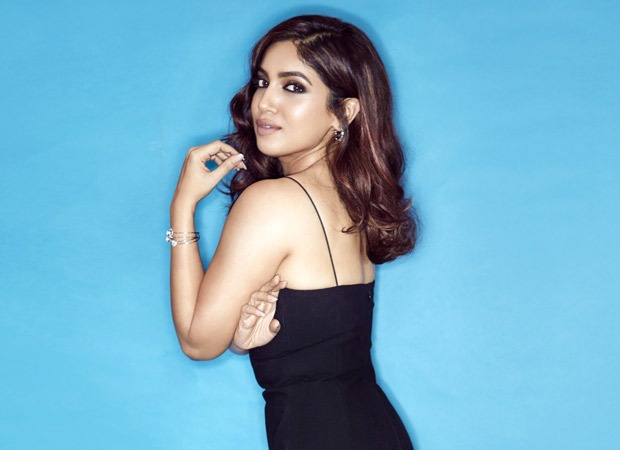 “I often choose films that have a strong social message but I also think of picking projects that will do commercially well. This is important because such films need to reach out to a lot of people to drive home the message and intent. I try going for cinema that kind of balances both,” says Bhumi.

She adds, “When you think about Toilet, it is one of my most commercial socially relevant films. But the kind of reach the film had or the kind of impact the film had I was amazed. After the movie released, there were campaigns where fathers and mothers were at the forefront saying no Toilet no bride. That was honestly fantastic.”

ALSO READ: Durgamati director G Ashok reveals why the Bhumi Pednekar starrer did not do as well as Bhaagamathie