Last Updated 14.07.2020 | 2:53 PM IST
feedback language
follow us on
Home » News » Bollywood Features News » Bollywood News Priyanka Chopra gets her fourth wax statue at Madame Tussauds and this one is in Sydney

Priyanka Chopra Jonas, like she would like to be referred as, is quite busy with her career and continues to be adding feathers to her cap. While she has already made a mark in India and abroad, the actress received another honour in the form of her fourth Madame Tussauds statue. Priyanka Chopra is one of the few Bollywood actresses, who has now got her statue even in Sydney. 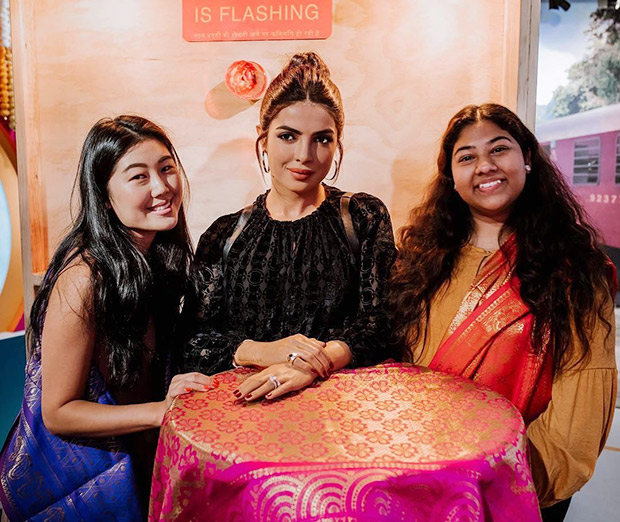 The official Instagram page of Madame Tussauds Sydney has been sharing pictures of the same. This new avatar of the actress has her featuring in a black dress with a high bun. While fan clubs are going over the avatar of Priyanka, they even shared videos of the same. With this statue, we can say that the actress has extended her mark across continents.

Readers would recall that the actress had unveiled the statue in New York earlier this year. She had shared pictures of the same on Instagram and that said wax statue featured her in a glamorous red gown.

On the film front, Priyanka Chopra recently wrapped up her Bollywood comeback film The Sky Is Pink with Farhan Akhtar. The actress is also expected to do the Ma Sheela biopic and may also collaborate with Sanjay Leela Bhansali for a film. While details of all of it are yet to be revealed, the actress was last seen in the Jonas brothers’ latest single Sucker.