For Prateik Babbar it took nine months to learn and gain confidence in Brazilian Jiu-Jitsu and for this he has also been awarded the White Belt. He now wants to urge his fans to take up martial arts and is happy that myFanPark will provide him the platform to directly connect with his admirers. myFanPark, a South African company which connects celebs to fans has recently launched in India and Prateik Babbar has associated himself with the same in order to reach out to his fans. 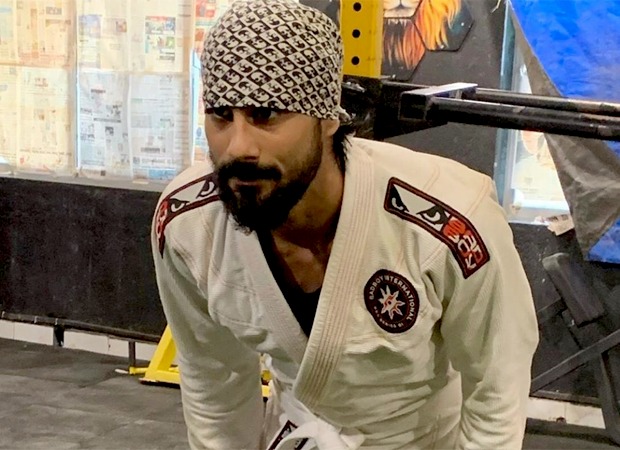 “Fans make actors and I love the opportunity to connect to fans so easily and directly. Through this platform I can actually talk to them and discuss the importance of martial arts and if interested, I can also share a joint lock or choke hold technique. Everyone should learn some form of self-defence, especially women, it is good to keep yourself guarded at all times,” the actor said.

Prateik Babbar has been known for some intense performances in his movies and fans have never stopped short to sing his praises. However, except for an occasional social media post, his connection with his fans has been limited. With myFanPark, Prateik hopes to make that leap and also spread the good word about martial arts.