After a successful career in television, Prachi Desai made her Bollywood debut in 2008 with the film Rock On!! She was then seen in films like Once Upon A Time in Mumbaai and Bol Bachchan. But post 2016 she was rarely seen on screen. It is only in the recent past has the actress emerged with OTT projects and theatrical releases. 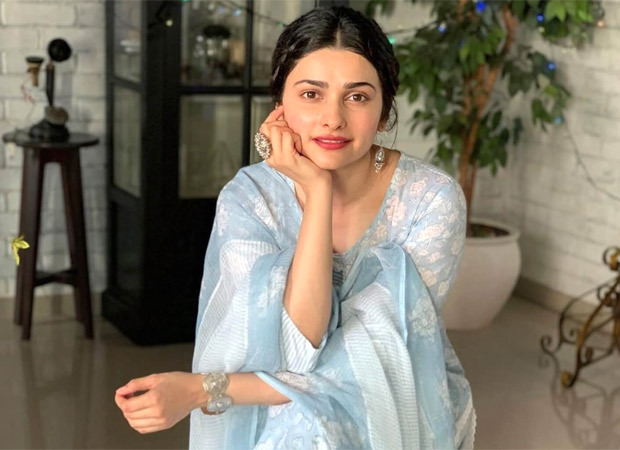 Prachi Desai says she said no to big films which were sexist; reveals male filmmakers asked her to work on being hot

Talking to a daily, Prachi said that her gap has not been a conscious one. She said that she works on her own terms and does not play by the rule of constant visibility. The actress said that when she looks back she does realize how big the gap was but said that she never wanted to work in films that are sexist. She further said that in the industry all people wanted of her was to be hot.

Prachi added that the feedback she got from several male producers and directors was that she has to work on being hot. This is the reason she has picked less work and chose to stay away. She also revealed that she refused some big projects which were very sexist.

Now, with a boom in the digital space, Prachi feels that it is a brand new start for her. She was last seen in the ZEE5 original series Silence... Can you hear it? which also stars Manoj Bajpayee and Arjun Mathur.

ALSO READ: Prachi Desai reveals her career suffered due to nepotism; says outsiders will have a place as long as people support