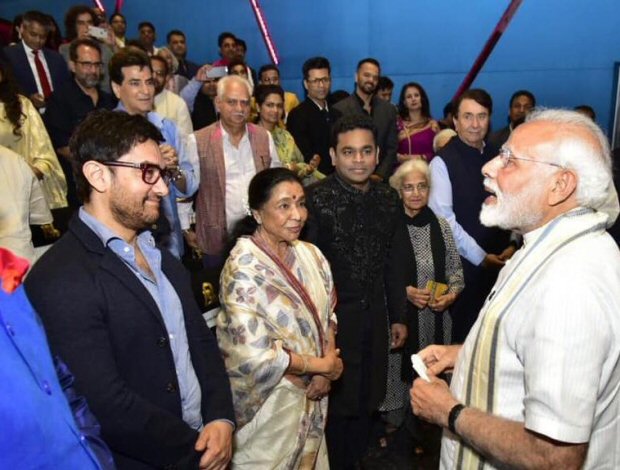 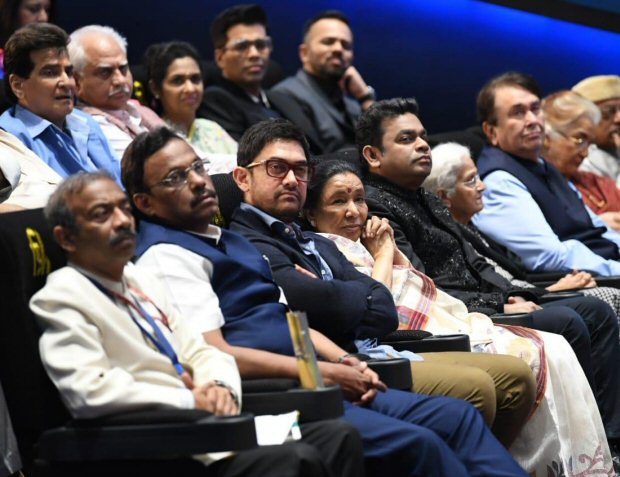 After the inauguration, the PM took a tour of the entire museum with great interest. Post that in an almost hour long speech, he acknowledged the importance of cinema as a social influencer. He spoke about how films and television help to spread our cultural heritage to different parts of the world. He also mentioned how cinema can boost tourism and generate employment opportunities. 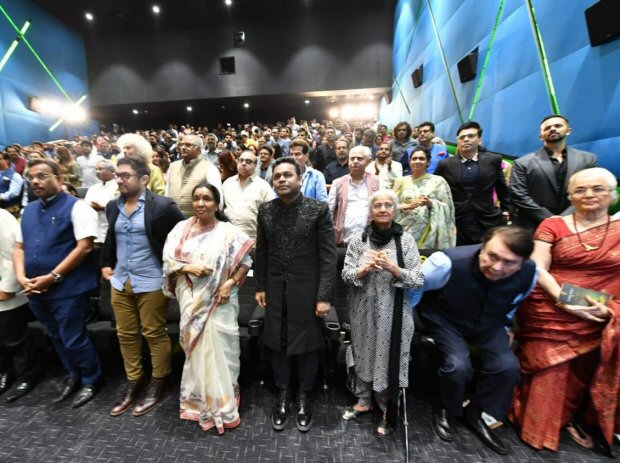 Appreciating the energy and passion of the people associated with the film industry, he addressed by asking the audience  "How's the Josh?" to which Aamir, Karan and others responded by saying, "High Sir”. 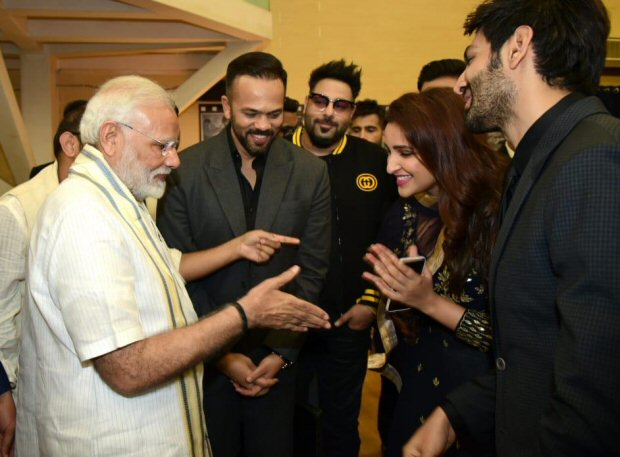 The PM addressed many concerns of the film industry with appropriate solutions and ensured the full support of government in the future too. He also promised to introduce a single Window System for obtaining permissions for film shoots and other related matters. The Prime Minister also spared some of his moments in meeting the the members of the fraternity one to one at high tea. 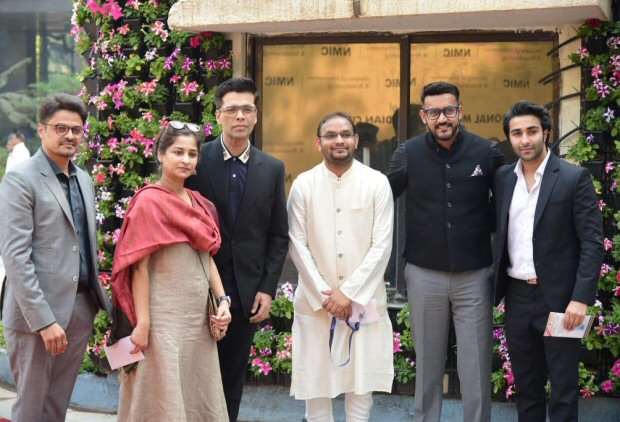 Talking about the museum, the PM said this is going to be one of its kind in Mumbai which will showcase the film world and technologies of filmmaking to the public thus connecting cinema and audience in like never before. 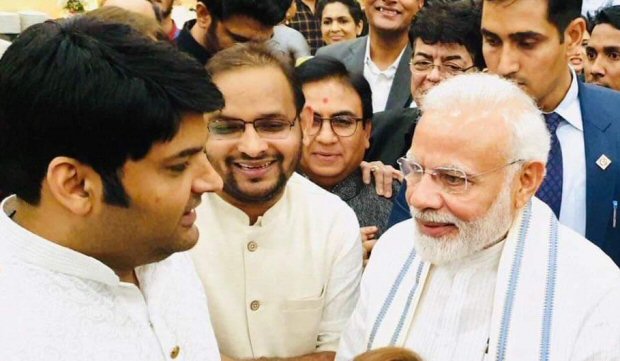 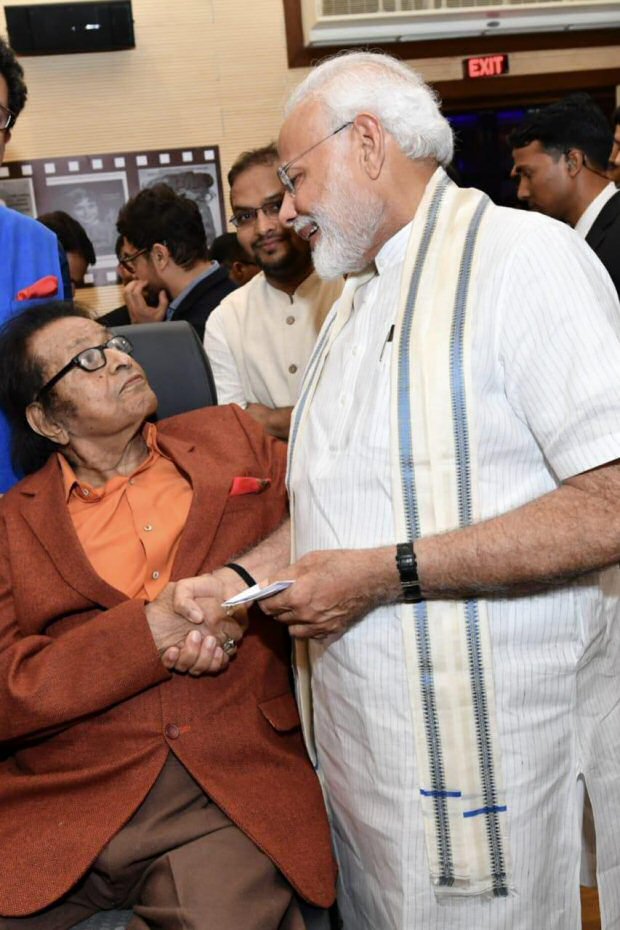