Released in 2015, the TVF original series Pitchers was an instant hit. Ever since the first season concluded, a section of the audience was eagerly waiting for the following instalment. Now, after a seven-year-long wait, the web series is all set to be back on the screen with Pitcher Season 2. While making the announcement of the second season, ZEE5 also dropped the first teaser of the upcoming show. 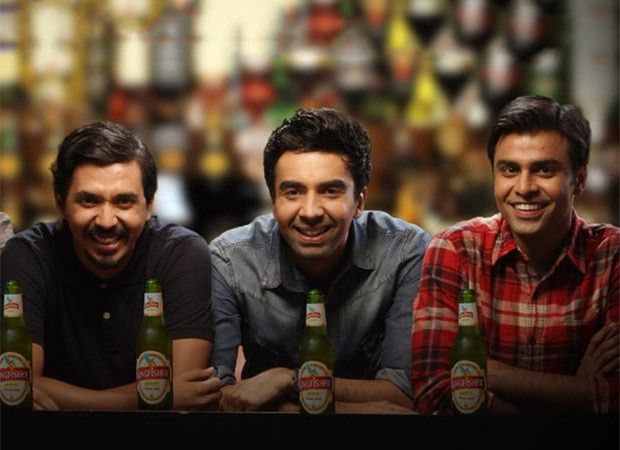 The first few seconds of the teaser feature a bunch of clips from the first season. Meanwhile, in the last couple of seconds, we see Bhati (played by Abhishek Banerjee) sharing some words of wisdom with Naveen (played by Naveen Kasturia). Within a couple of hours, the teaser broke the internet and started trending on various social media platforms. Fans flooded the comments section with fire emoticons while expressing their excitement for season 2.

7 years, 3 months and 5 days baad, they are finally back! ????#PitchersOnZEE5 pic.twitter.com/EcbrGBocJ4

Speaking of the Pitchers Season 2, Manish Kalra, Chief Business Officer, ZEE5 India, said, “Pitchers is a story that resonated with and inspired millions of people to embark on an entrepreneurial journey. ''The new season introduces new characters, new struggles, a whole new determination to make things work, and a whole lot of fun. We are sure that the audience will be super entertained and inspired after watching 'Pitchers S2’,” in a statement.

Directed by Vaibhav Bundhoo, in the second instalment, the viewers will meet these entrepreneurs’ two-and-a-half years after their tech start-up Pragati.AI was founded. Though it is still unclear if all the major characters will be revived in Pitcher 2 or not, Ridhi Dogra, Sikander Kher and Ashish Vidyarthi will join the ensemble star cast. Also, the release date of season 2 is also under wraps.