Critically acclaimed actor Jaideep Ahlawat is currently bagging praises for his performance in the Ayushmann Khurrana starrer An Action Hero. While the film is still on the big screen, Ahlawat is back on the set of his next project. The actor has kick-started shooting for the second season of his Amazon Prime Video original series Paatal Lok. 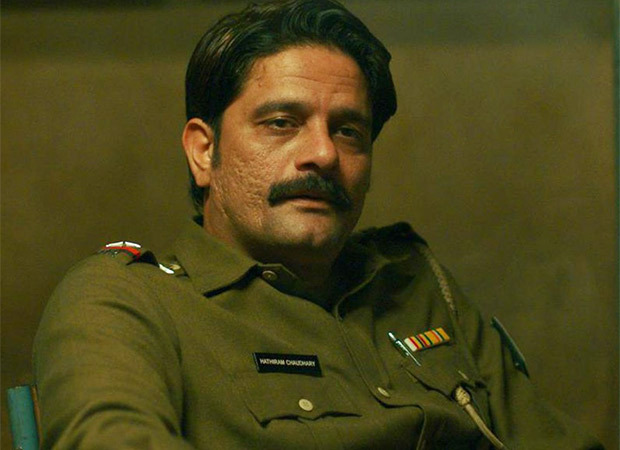 Speaking of the same, Ahlawat asserted, “The awareness [about his role’s popularity] can also create fear. You start feeling a responsibility because people will watch the character with increased expectations,” in a statement, published by Mid-Day.

Elaborating further on the same, “You have to return to the feeling you had when you had first performed the role. At that time, there was no pressure. I didn’t even know how many people would like it; I was just lost in the character. So, I try to have that approach.”

Later, he also talked about his latest release, An Action Hero. “I like this [faith] where people think that if I am in a project, it would be interesting. There is an increased trust in directors and writers that I can pull off a role, irrespective of the story. People are more accepting of me.”

For the unversed, An Action Hero, directed by Anirudh Iyer, was released on December 2.

Talking about Paatal Lok, Jaideep played the titular character of a cop, Hathiram Chaudhary. The Prime Video series also featured Abhishek Banerjee as the protagonist. The ensemble star cast of the show, which started streaming in May 2020, also includes Gul Panag, Neeraj Kabi, and Swastika Mukherjee.