On October 16, Kuch Kuch Hota Hai lead cast Shah Rukh Khan, Rani Mukerji and Kajol along with director Karan Johar reunited on the very special occasion of the 20th-anniversary celebration of the film. It was a dream debut for Karan Johar as a director and also gave a platform to many actors. The child actors Parzan Dastur who played the Sardaji kid in the film and Sana Saeed who essayed the role of little Anjali had overnight become sensations. 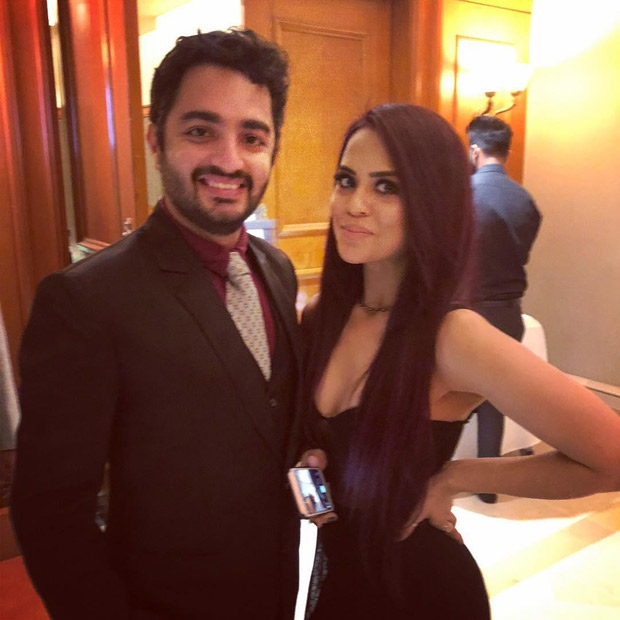 As the child actors have now grown up and chosen their own paths, their latest picture from the 20 Years of Kuch Kuch Hota Hai will definitely make you nostalgic and feel old at the same time. Parzan Dastur was merely 7 years old when he starred in the film meanwhile Sana had become a favourite child star at the time. The two of them reunited and Parzan captioned the picture as, "Partner in crime since 20 years @sanaofficial."

On the work front, Parzan Dastur has been doing movies and theatre. Meanwhile, he also owns a production house that churns out digital and short films. Sana Saeed, on the other hand, returned to movies with Student Of The Year six years ago. She has been currently starring in Comedy Circus.