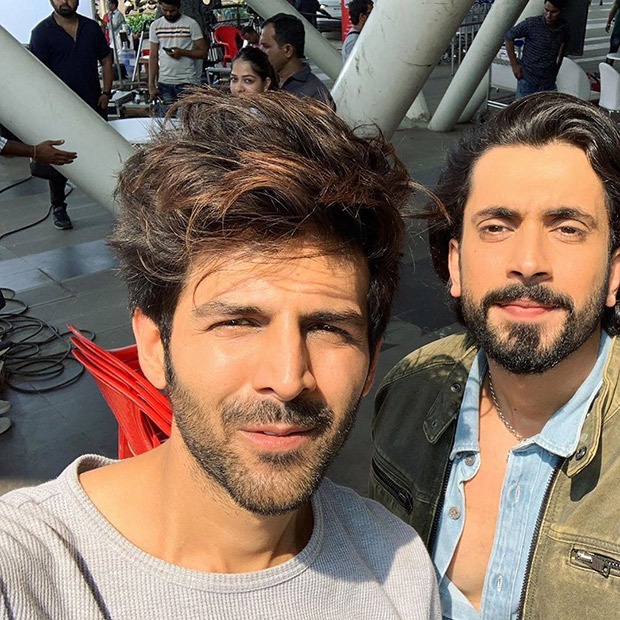 Talking about his first meet with Kartik Aaryan Sunny Singh said, "I met Kartik through Luv Ranjan and we have hit it off really well ever since our first meeting. The friendship has only grown over the years. We have known each other for eight years now and have ventured from the same camp. We know we will always be there for each other, come what may. We may not see each other that often, but we are just a call away and both of us are very well aware of this."

Sunny Singh will be next seen in a light-hearted family comedy in Jai Mummy Di.