Parineeti Chopra will soon be seen in the film Saina which is a biopic on ace badminton player Saina Nehwal. Ever since the teaser and trailer of the film was released earlier this month, Parineeti Chopra received mixed response for her portrayal of Saina. 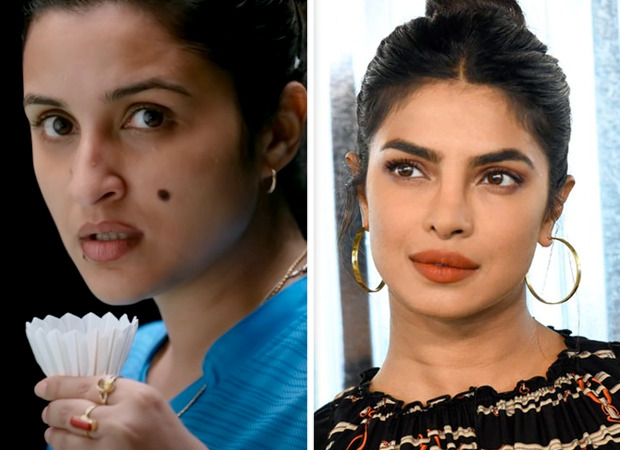 In a recent interview with an entertainment portal, Parineeti Chopra agrees with people who have said that she doesn't look like Saina Nehwal. She said that her focus was on getting the body language and posture right. She revealed that her superstar cousin Priyanka Chopra also had the same advice for her.

Parineeti revealed that Priyanka told her to focus on getting the characters feel right. Priyanka had herself starred in the biopic of boxer Mary Kom.

Parineeti further said that Priyanka was one of the first people she called and spoke to about her look. She said that even Priyanka does not look like Mary Kom but she transformed herself to look like the boxer in the film. Priyanka also suggested Parineeti to not use prosthetics and to just mould her body like Saina's.

Written and directed by Amole Gupte, Saina has been produced by Bhushan Kumar, Krishnan Kumar, Sujay Jayraj and Rajesh Shah. The movie will be released in theatres on March 26.