Today, Pankaj Tripathi is one of the most loved and talented actors of Bollywood. He does not belong to any film family and had his own journey and struggle to become what he is today. 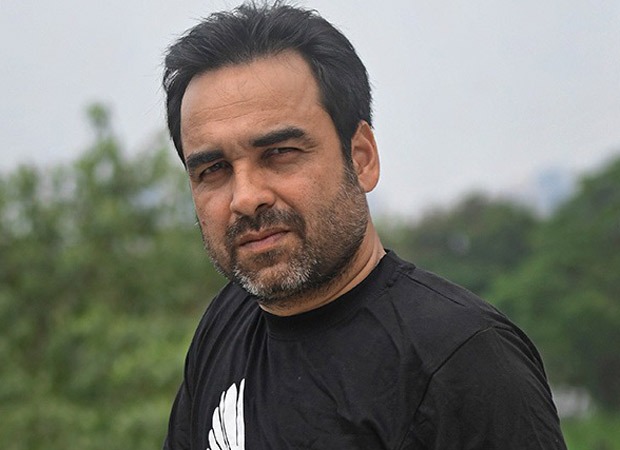 In an interview with a daily, Tripathi said that nepotism has never bothered him in any way. He said that people may not believe when he says that he has never felt uncomfortable in the industry. He had his own share of struggles and has worked immensely hard to bag roles in films. He said that he struggled for eight years before people started recognising him.

Even though he personally did not have any experiences related to nepotism, he said that he would not deny seeing these things happening in the industry. The Newton actor agrees that star kids get opportunities quicker than others and he himself never got opportunities that easily. He added that no one ever stopped him also. Tripathi said that it does not matter how much time it takes for you to get recognised, but if you have no talent, you will not survive. He feels that the audience is very smart and they are aware as to who is talented and who is not.