Janhvi Kapoor, will be sharing screen space with Pankaj Tripathi in her upcoming film Gunjan Saxena-The Kargil Girl. The actor who will be playing Janhvi’s on-screen father is mighty impressed with her. 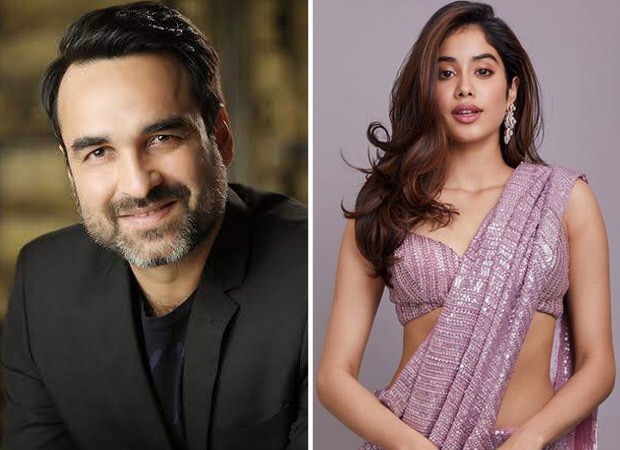 At an interaction, Pankaj Tripathi opened up on working with Janhvi Kapoor. He said, “While working with Janhvi, I have seen her dedication towards her craft. Even though she comes from a privileged background, the kind of sincerity she has, her hunger to do more and  the way she explores things, I was pleasantly impressed. We look from the outside but it all depends on the individual. I think the kind of person you are is much more important than your background.”

Based on the life of an Indian Air Force pilot Gunjan Saxena, the film tells the story of the first-ever Indian woman to fly into a combat zone.