Palak Tiwari has finally addressed the viral video in which she was seen obscuring her face while photographing Ibrahim Ali Khan. Palak revealed that she and Ibrahim are simply friends. Ibrahim is the son of Saif Ali Khan and Amrita Singh. Additionally, she revealed that she was concealing her identity from her mother, Shweta Tiwari. 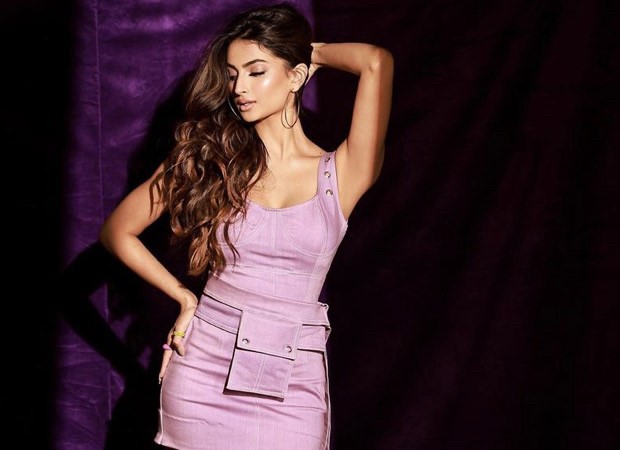 Palak Tiwari breaks her silence about being photographed with Ibrahim Ali Khan; says she was hiding from Shweta Tiwari

Palak Tiwari and Ibrahim Ali Khan were spotted in a car together in January after leaving a restaurant in Mumbai’s Bandra district. While Ibrahim waved at the photographers from his car seat, Palak yanked her face away from the cameras while a perplexed Ibrahim sat alongside her. Their appearance together fuelled rumours that they are Bollywood’s newest couple, with many speculating as to why Palak is concealing her face.

Palak recently discussed the sighting with Siddharth Kannan, telling him, “It is merely a cordial connection. There was a lot of speculation, which is why I ignored it. We were out and about when we were photographed. That concludes the discussion. That is how it is. In reality, we were a group. We were not alone. It was, nevertheless, papped in this fashion. People enjoy the story, but that was it.”

When asked why she was making such a concerted effort to avoid the paparazzi, Palak said that she was doing it to prevent her mother Shweta Tiwari from discovering her whereabouts.

As she put it, “As I previously indicated, my mother follows me around using paparazzi photographs. That evening, I had informed her that I would be departing for home an hour earlier. I was in Bandra at the time. I shouted, ‘Mummy, there is so much traffic!’ ‘I’m on my way home,’ she stated, adding, ‘excellent.’ Following that, these images appear. And the moment the photographers arrived, I was like,’s**t s**t s**t, my mom is going to see me,’ and the moment she sent me that image and said, ‘you bl***y liar,’ I was like, ‘I’m sorry.’ Except for Shweta Tiwari, I had concealed my face.” In reference to Ibrahim, Palak said, “We’re terrific friends. He’s a genuinely nice guy. That is all there is to it. We speak occasionally, but that is it.”

Palak remarked that she is single because she has come to terms with the fact that boys are simply too much for her. Meanwhile, she is preparing to make her Bollywood debut opposite Vivek Oberoi in Vishal Mishra’s horror-thriller Rosie The Saffron Chapter. The film also stars Mallika Sherawat and Arbaaz Khan.