Controversy surrounded the highest civilian honour of India after the Padma Shri winners were announced on Saturday. Singer Adnan Sami who was granted the Indian citizenship in 2016 was among the people who were honoured with the Padma Shri. While several raised questions on his win, actor Annu Kapoor took a sly dig at the awards. 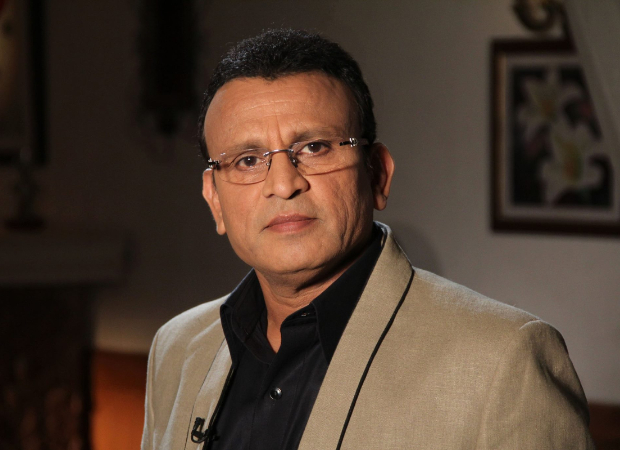 Replying to a fan on Twitter, Annu Kapoor went ahead and took a sarcastic dig on the awards by saying that undeserving people like him would never get the honour.

Responding to the poll, Annu Kapoor wrote, “Dhanyawad, bhai lekin padma puraskar keval yogya aur deserving logon ko hi diye jaaten hain. Mujh jaise ayogya aur nalayak ko nahin. Phir bhi aapne mujhe yaad kiya isske liye bahut aabhari hoon (Thank you. Padma awards are given to deserving candidates, not to undeserving people like me. Nonetheless, that you thought of me, was great and for that I am grateful to you).”

Annu Kapoor who made his film debut with Shyam Benegal's 1983 film Mandi is known for his work in both mainstream and parallel films. Of recent times the actor is best known for his works in films like Vicky Donor, Mr India and Jolly LLB 2.