This letter is more out of deep regards to the actor and artiste within you rather than for the King Khan we all know as a mega-star. The fact that you are completely disillusioned with and after Zero, and your statement that you would rather spend time with your family, demonstrates the depth of your feelings. The quality time you will get with them is, no doubt, the silver lining in the cloud behind which your stardom has temporarily gone. 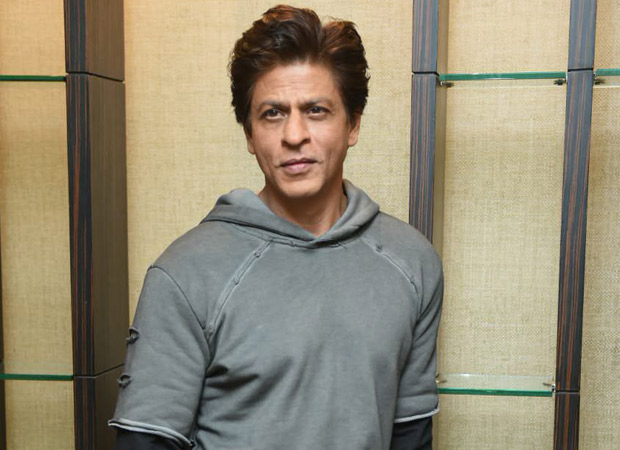 To begin at the beginning, I would like to put forward two cardinal points.

Point One: At varying phases in their lives, many stars have gone through professional crises, and come out stronger. Salman Khan and Akshay Kumar are prime examples. Their comeback to center-stage has been more design, and less of luck.

Point Two: The grand success of Avengers: Endgame now and the smash hit Baahubali 2—The Conclusion two years ago in the same week (coincidentally) gives a key lesson—that no mega-star can command what two ‘heroes’ together can—and those heroes are a fabulous script and a fantastic director.

Technology, music and top stars are embellishments, not substitutes for script and direction. To sum up, with escalating budgets and technology-driven facilitation, the industry is, however gradually and erratically, learning these vital aspects of mass connect.

At one time, music was very important indeed to add to the success of a film and create repeat value. And you and your skilled composers, led by Anu Malik and Jatin-Lalit (who for mysterious reasons you junked later—to your disadvantage) harnessed this potent weapon very beautifully. You, in fact, remain the last true-blue musical star of Hindi cinema.

Today, with our gora-complex-driven ‘global’ hangover, music has lost its importance as an integrated part of the narrative, and until we get a solid musical—Will you bring it back?—we will never know whether it can still be a mega-factor. So for the moment, let us keep it aside.

The film with SRK, or SRK with the film?

Here is a sampling of some of the true-blue movies that the audience have recently felt have been value-for-money entertainment— URI: The Surgical Strikes, Simmba, Dangal, Padmaavat and Tiger Zinda Hai. And we are heading towards an era where Badhai Ho, AndhaDhun, Stree and Gully Boy are coming up as well, though alongside a Total Dhamaal and Golmaal Again, which will always be bigger.

Laxman Utekar, the director of the recent hit, Luka Chhupi, stated categorically that, whether in India or anywhere in the world, only those film industries will thrive that have at least a few major stars. 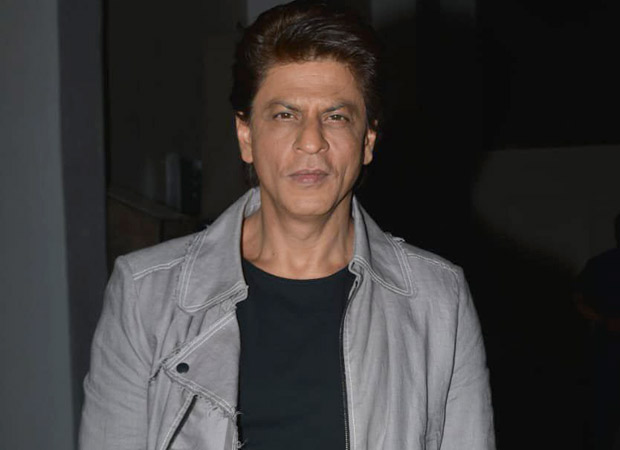 He is right. But there is a qualification you know only too well by now, so please let me reiterate: A film makes a star, and after that, a star never makes a film. He only gets in the initial audiences. Even the repeat value (except for are hardcore star-fans) is created by the content of a movie. Do Rajinikanth, Amitabh Bachchan or Dharmendra have a flop-free career? But they too have been riddled with failures and even faced crises in their professions!

Now let’s come to specifics. When was your last hit? All of six years ago in Chennai Express! Since then, even your 100 crore films like Dilwale and Raees have actually failed to make the grade, and Fan, Jab Harry Met Sejal and above all, Zero, have all crash-landed.

Yes, your VFX company is going great guns. You have produced one of the leading hits of 2019 in Badla. Money is not the issue, but artistic satisfaction and commercial clout is. As Laxmikant (-Pyarelal) told someone close when the music duo had gone downhill after reigning for almost two decades: “An artiste may have everything else—a good family, worldly comforts and lots of money. But what he needs first and foremost is the purpose of his life—work!”

During the promotions of Dilwale in 2015, I remember you telling me, “I am not getting all that much work. I have to choose from what I am offered. I would now like to go back to doing two or three films at a time, if they sign me!” This was a shocker statement from someone who had starred in record-breaking smashers and, almost single-handedly from the 1990s, opened up the overseas territory to Hindi cinema.

It may be over-simplistic to attribute all this to luck in your case, because if I have to be candid, your penchant for going “global” has ransacked your growth. And only you can change that. In your search for that mirage of an oasis that pleases both Indian and global sensibilities, you have distanced himself from both our own and global audiences and if you do not stop it, this wrong journey into a blank desert will accelerate beyond repair.

If you take stock of your biggest triumphs, right from the Deewana, Baazigar and Darr beginnings, you know what won the day then. After all, it takes exceptional directorial talent to connect with pan-Indian audiences, and it was this pure ‘desi’ feel that gave you the edge all through from DDLJ to Om Shanti Om and Chennai Express—even overseas.

The wannabe Hollywood feel we got in stuff like Fan, Jab Harry Met Sejal or Zero was never there in your films with masters like Abbas-Mustan, the late Yash Chopra, Aditya Chopra, Rakesh Roshan, Subhash Ghai, Karan Johar in his first two films with you, Sanjay Leela Bansali, Farah Khan and last but not least, Rohit Shetty. 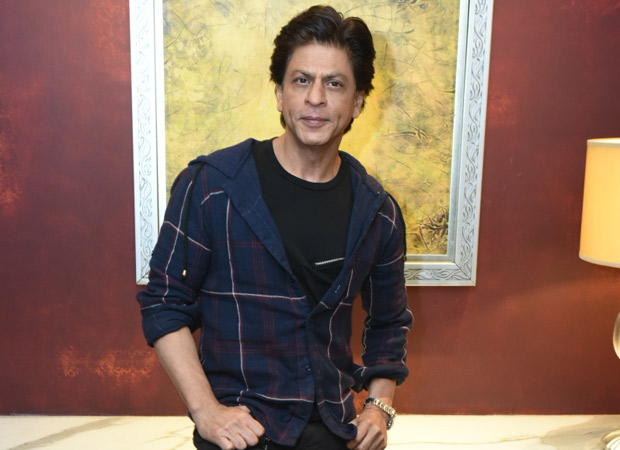 You may say that these filmmakers gave you the best scripts, but there was more. They nurtured these films as their own babies, and adapted them to stars like you. You were the courier of their stories, so that they could scale up their budgets and grandeur, bring in the opening audiences, and by default, boost your popularity with every such hit.

Ironically, some of them went awry later, but somehow, you picked up the wrong message, of trying to compete with world cinema and go the Swades - Kabhi Alvidaa Naa Kehna way. Yes, you did get ‘meatier’ roles, but at what cost? A film must be bigger than an actor, or to any individual aspect of it. A film like Paheli (admittedly brilliant) was no audience magnet. Neither was My Name Is Khan. And the only exception, Chak De! India (2007) proved the rule, as it was made with the aspiration to connect pan-India, with its powerful message.

In that sense, the decision you have taken now, to stay off work for a while, is a good one. A ‘pseudo’ version of a proposal—a supposedly ‘faadu’ idea, helmed by an upstart director who wants to make his worse-ion of ‘evolved’ cinema, should be a strict ‘No-No’ today!

Wait it out, Shah Rukh, for the film that will get you where you deserve, or design one for yourself with a well-thought-out great team. The success of Badla proves that a protagonist solo hero need not be a young man. Roles that suit your age or thereabouts are preferred by our audience today, and as long as there is value-for-money entertainment, nothing else matters.

They say that a good actor goes down, but only in history. And one thing that is very clear from all your recent flops is that you are steadily improving as an actor. The nuances are becoming exceptional and the maturity is tremendous. And an actor cannot fade away the way stars do.

One final point—you must be around, and more important, relevant, when your kids make their debuts. History proves that for a new hero to make a mark, the father must be of importance to the film industry at that very point of time. We all know the edge Sunny Deol got, and how Rakesh Roshan launched Hrithik Roshan when at his directorial high. For this reason, in addition to what you are yourself, you need to be up there.